Over the past fifteen years, Williamsburg, with its new condo owners and strong rental mix, has transformed from an artist community into one of the most popular residential and entertainment neighborhoods in New York City. This transformation has not been without its own issues, and in an effort to improve infrastructure and access to Williamsburg, it was announced in 2017 that the L Train would be shut down for several years starting in 2019 to repair damage caused to the tubes that connect Manhattan and Brooklyn by Hurricane Sandy. This news froze the residential and commercial market. Some relief came when it was subsequently announced that subway closures would last only 15 months, then only a month before the subway was scheduled to close, the repair schedule was scrapped and it was announced that a modified, less invasive operation could be enacted to implement the improvements. In the meantime, thousands of rents had been negotiated, hundreds of properties sold at a discount, and commercial property sales and development had stalled.

550 Metropolitan sits at the epicenter of the neighborhood, close to the Metropolitan Avenue/Lorimer Street subway station and an easy walk to the many independent boutiques, diverse dining options, rich cultural offerings, long standing local businesses and big retail players such as Apple and Whole Foods that now define Williamsburg. The owners, having faced delays in obtaining access and underpinning agreements from neighboring properties, and later demolition delays, were looking at an equity gap, further exacerbated by the looming L Train shutdown. Their then construction lender, eyeing the imminent maturity date, offered renewal terms at a reduced loan amount to adjust to a lower cost basis. Unable to provide the equity, construction ground to a halt, and for a year the property remained lifeless, the interest reserve quickly draining away.

The owner of 550 Metropolitan Avenue brought in Equicap, who found a seasoned developer who injected fresh equity into the project and new construction debt allowing the partnership to pay off the existing loan, pay off some of the partners and secure the funds needed to continue. The mixed-use property is expected to be completed next year.

Undoubtedly financial damage was done to the real estate market, like at 550 Metropolitan Avenue, but it was considerably less than if the L Train shutdown had occurred earlier this year. The market is bouncing back and 2020 brings a new year of opportunity for the neighborhood. With established developers like Two Trees already making their mark at 325 Kent Avenue, there are plenty more opportunities to catch this rising tide. It will take savvy buyers and financiers like Equicap who take a team-based approach to sift through the prospects, to find those opportunities and act on them. 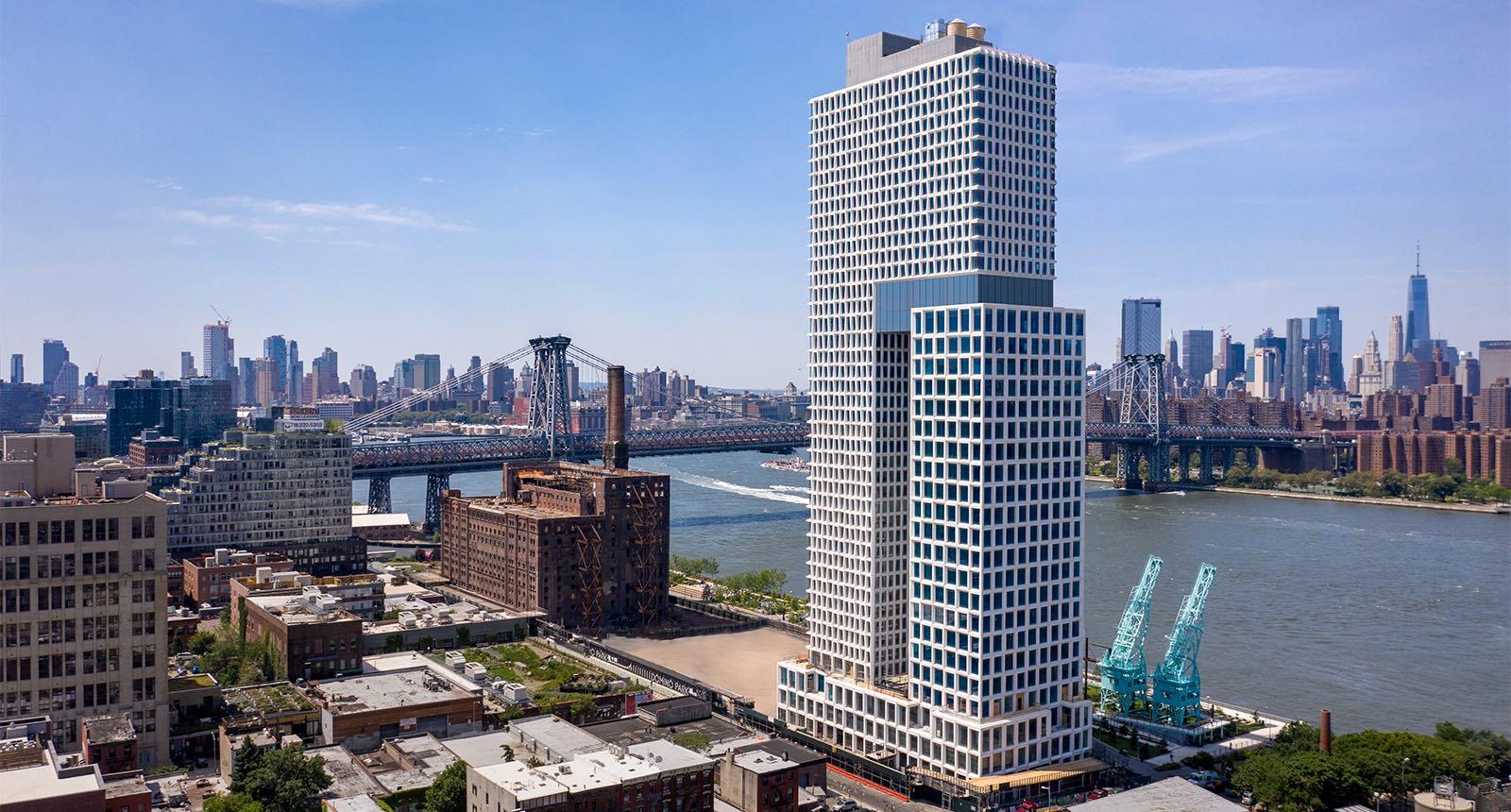