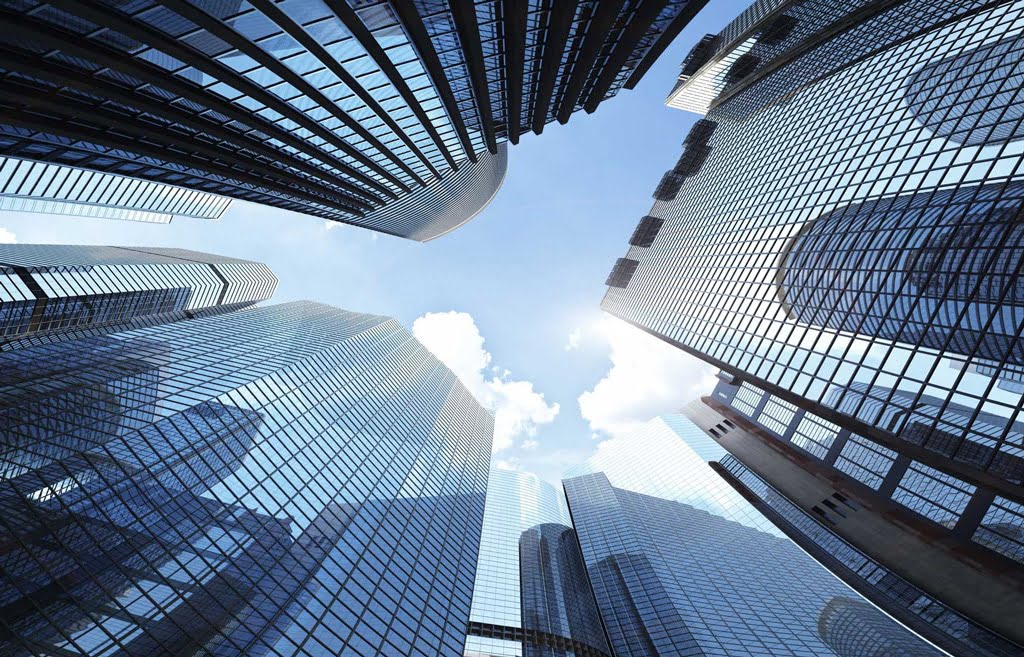 WRITTEN BY: Michael A. Smith, Brendan Schmitt and Alexander Berger*

New York courts regularly grant construction access licenses to developers under § 881 of the State’s Real Property Actions and Proceedings Law (“RPAPL”), which provides statutory relief to compel the protection of a neighboring property whose owner fails or refuses to consent to such protection under the New York City Building Code (“BC”) § 3309.

Those same courts, however, have been reluctant to do so when the RPAPL § 881 request is for permanent encroachments, such as underpinning. But one recent case in New York County Supreme Court, which involves an affordable housing developer’s attempt to underpin a neighboring property, should be noted because of its explicit rejection of what other courts typically view as controlling precedent.

Background
New York City development projects are often very close to one or more neighboring properties. When that happens, the Building Code requires protection for the adjoining building, which often means a developer needs access onto the adjoining property or over its airspace. For instance, a developer could need to install innocuous equipment to monitor for vibration or cracks; or the developer could need to install sheds or scaffolding, which are ubiquitous in New York City construction.

Sometimes, a developer has to excavate deeper than the neighbor’s foundation, which could require access underneath the neighboring building to install permanent encroachments for support, such as underpinning. “Plan A” is to get consent directly from the neighbor, through a construction license agreement in which both parties negotiate the scope and terms of access that will be permitted. But sometimes private negotiations break down, or a neighbor refuses to negotiate at all. When that happens, developers often move to “Plan B” — seeking a court-ordered access license through RPAPL § 881.

RPAPL § 881 Cases and Permanent Encroachments
Courts hearing RPAPL § 881 cases strive to apply a “reasonableness standard in balancing the potential hardship to the applicant if the petition is not granted against the inconvenience to the adjoining owner if it is granted.”[1] However, for underpinning and other permanent encroachments, New York courts typically depart from this case-by-case, fact-specific approach. Typically, New York courts do not allow permanent encroachments on neighboring properties through RPAPL § 881, and when they have done so, such licenses have consistently been overturned when heard on appeal.

The relationship between the applicable legal authorities on underpinning is frustrating for developers. BC § 3309 is the Building Code section governing protection of adjoining properties during construction. BC § 3309.5 clearly requires underpinning beneath adjoining properties for certain development projects, and it even envisions the consequence if the neighbor refuses entry, namely, the underpinning responsibility “shall devolve” to that neighbor. While RPAPL § 881 is the developer’s avenue for statutory relief when a neighbor blocks a developer from protecting adjoining property as required by BC § 3309, traditionally, such relief has not extended to permanent encroachments such as underpinning (and, therefore, BC § 3309.5).

This track record of RPAPL § 881 jurisprudence can seep its way into private negotiations. Sometimes, a developer may redesign its project to avoid permanent encroachments. Of course, such a redesign may not be ideal. This could, for example, result in a loss of valuable square footage that could not otherwise be developed. Moreover, in situations where underpinning is the fastest, cheapest or safest way of supporting excavation, the developer might be faced with a longer project timeline, additional expense and new safety concerns.

The Decision
In the case in question[2], the petitioner was an affordable housing developer that contended that BC § 3309.5 required it to support a neighboring building by underpinning it. After the neighbor refused entry, the developer sought a RPAPL § 881 court-ordered license, which was granted by the court. The court reasoned that permanent encroachments are permissible under RPAPL § 881 when they are “virtually unavoidable,” meaning that “no feasible alternatives” exist. Here, various factors weighed on the court.

The developer would be required to redesign the project at significant expense if underpinning could not be performed, and valuable basement space would be lost. Underpinning was necessary to prevent the adjoining building from collapsing, and the New York City Department of Buildings (“DOB”) had approved the petitioners’ underpinning plans, following two years of review.

While the neighbor proposed alternatives to underpinning, including sheeting and bracing support, the court did not consider these to be viable options because they increased the risk of structural damage to the adjacent building.

There was a strong public interest component in that the project was for homeless housing.

The court further explained that it “does not read the case law to preclude a license for permanent encroachments altogether,” because RPAPL § 881 permits it to grant licenses “as justice requires.” In reconciling the applicable legal authorities, the court determined that “the DOB’s regulations… when read together, clearly anticipate a legal proceeding under RPAPL § 881 to obtain a license for an underpinning. Furthermore, according to the court, “[i]f an underpinning was never allowable, it would have been unnecessary for [previous] decisions to discuss how petitioners failed to carry their burden” with respect to licenses permitting underpinning.

Conclusion
While noteworthy, it is unclear if this new case reflects, and/or will create, any disruption of RPAPL § 881 jurisprudence on permanent encroachments. Putting aside whether other courts will follow suit, this case itself may not withstand scrutiny, if appealed.

If, however, other courts do follow this case, perhaps the “virtually unavoidable” test for permanent encroachments seeps into private negotiations of construction license agreements with adjoining properties throughout New York City.