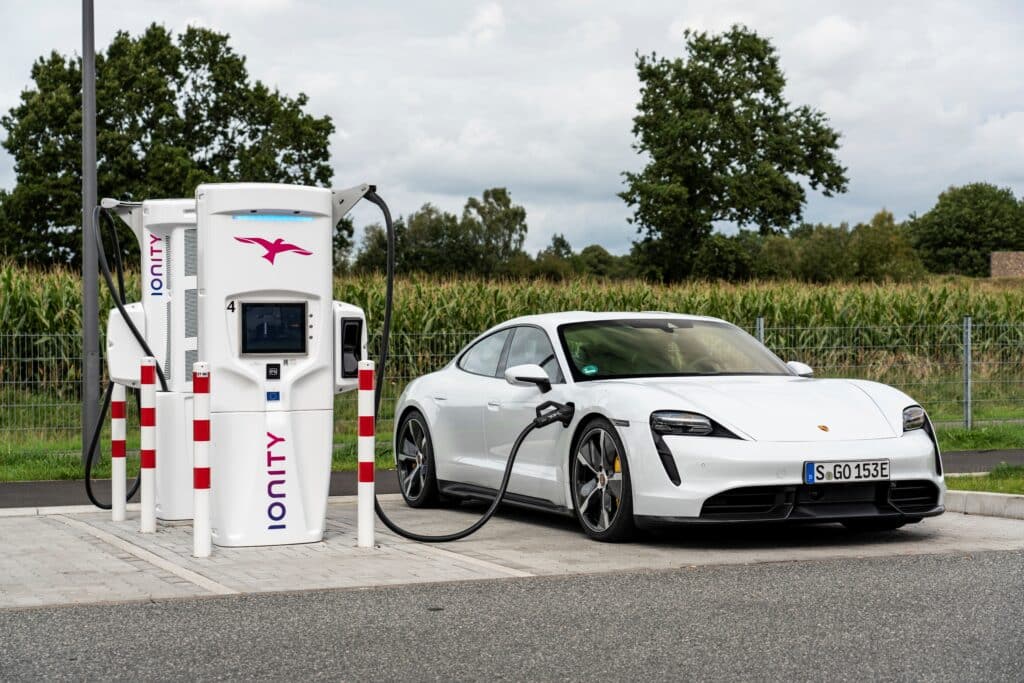 Fossil fuels have for decades underpinned the livelihood of workers. The European Union, under its new president Ursula von der Leyen, wants to be the first carbon-neutral economic bloc by the middle of the century. Brussels will have to oversee €11 trillion of public and private investment over 10 years. At a closer look, the European Green Deal will be funded half by the next EU budget, €100 billion will come from matching contributions from national budgets, a quarter from an EU-backed investment scheme and the rest from the European Investment Bank. Additionally, the EU is investing €100 billion in areas that historically have highly depended on fossil fuels (Central and Eastern Europe).

The shift to low-carbon technologies is a source of growth and jobs but it will cause also disruption.  Some 400,000 auto sector jobs are at risk in Germany over the next decade according to a government-sanctioned report (National Platform on Future Mobility)as its auto industry shifts towards electric vehicles. In its worst-case scenario, Germany’s workforce could shrink by almost 1% by 2030 if carmakers such as Volkswagen and Daimler are forced to rely on imports to meet target for electric vehicle sales. In order to maintain jobs and create industrial value, the entire supply chain needs to be locally sourced.

Presently,most batteries, the most valuable component of electric cars, are manufactured in Asia. To put this into perspective, the German government wants the country’s carmakers to produce up to 10 million battery powered cars by the end of the decade. Currently electric cars account only for 2% of all new registrations in Germany. As of 2018, there were over 46.5 million passenger cars registered in Germany.

Policy makers are only beginning to talk about the costs of this energy transition. The fact is there will be losers and winners. The assembly of electric vehicles contains fewer components and therefore will be more automated. This will require less manpower than the production of petrol or diesel models. Jobs will be also lost in mechanical and automotive engineering, technical development and design.

Policy makers must get serious about the transition to a low-carbon economy. Knowing the cost of the transition is a first step. Now it is time for political leaders to engage with their citizens. 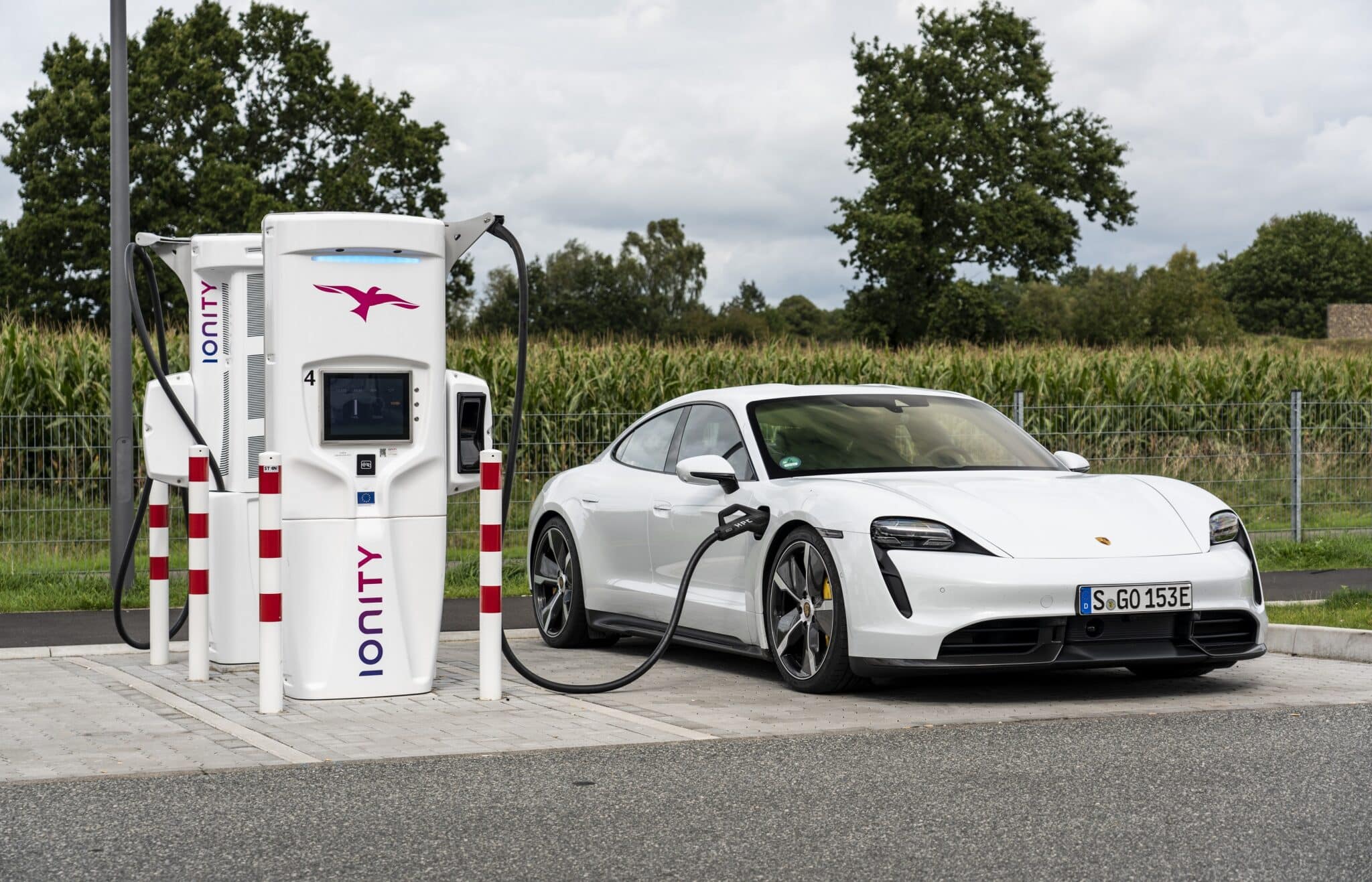 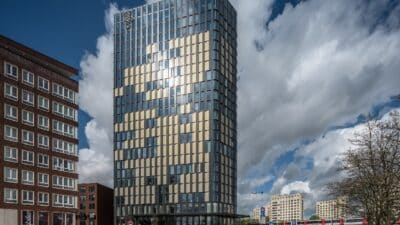 The future of hospitality, luxury merges seamlessly with sustainability at QO Hotel Amsterdam, a new design by Paul de Ruiter and Mulderblauw 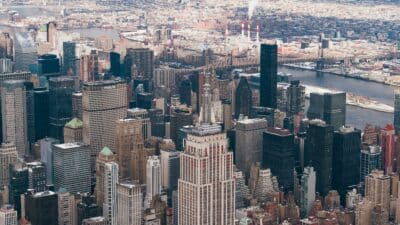 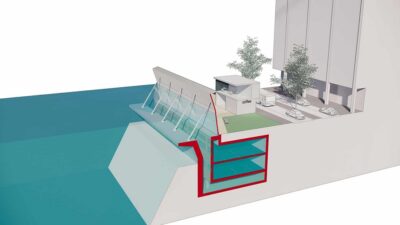 Holding back the East River, a design to protect FiDi and Lower Manhattan from rising waters