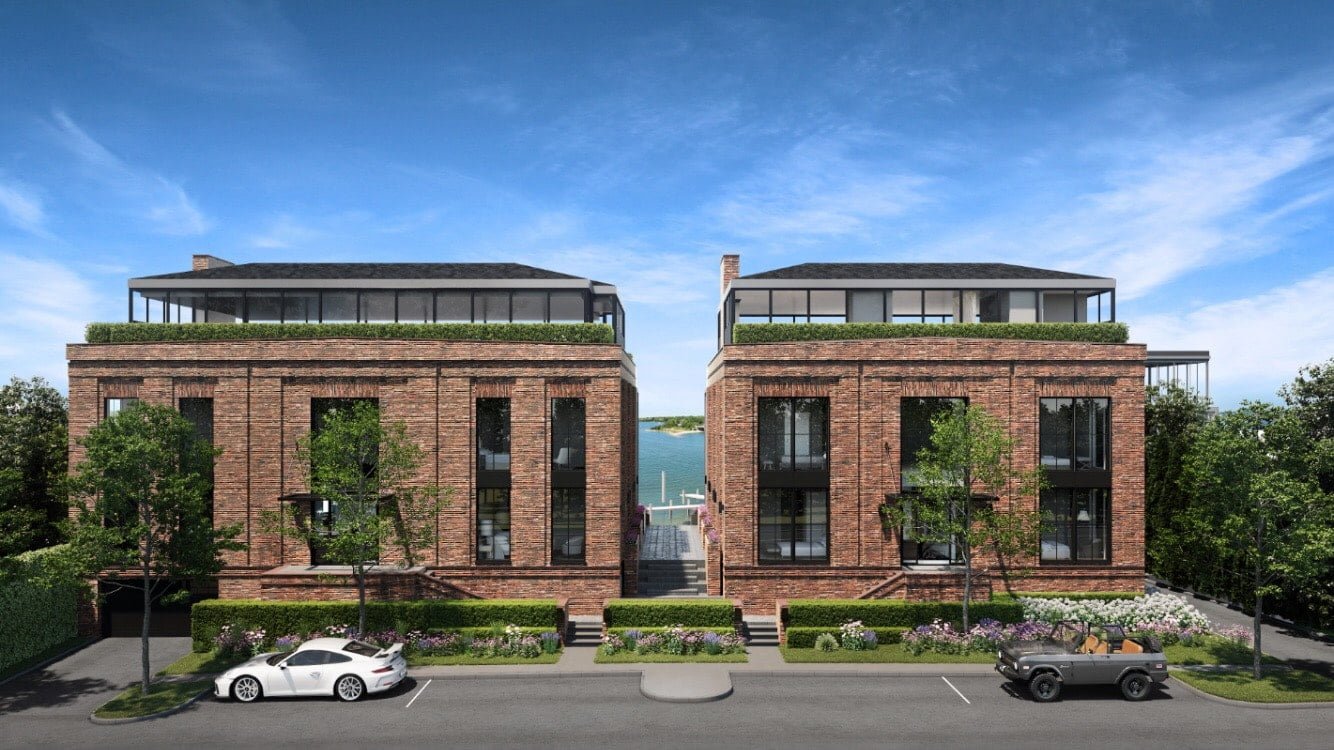 The big news in Sag Harbor these days regards a fresh new townhome development on waterfront land at 2 West Water. Long a civic embarrassment, the site for years had housed a dilapidated, moldering structure known as the 1-800-LAWYER building. The ramshackle hovel had served as condos, then as a single-family residence. Over time, it had eventually decayed into a vacant blight on the otherwise picturesque shoreline.

Two previous developers had attempted to create something new on the parcel but had been met with abject failure. Among reasons for those bungled attempts was the density of proposed developments on the land, the first for 18 residences, the second for 13. Not surprisingly, the number of residences proposed led to sizable resistance from village residents and officials, who sent the fledgling efforts to a quick and certain defeat.

As they say, the third time is the charm. Local real estate veteran Jay Bialsky, for 25 years a successful single-family home developer, bought contiguous waterfront lots at 1, 3 and 5 Ferry Road—as well as the parcel at 2 West Water Street—becoming the third developer to attempt a project on the site.

Equicap has been a participant in the project since the initial acquisition of the property in 2005, having arranged acquisition and construction funding for the developers. Terming Bialsky “a perfect fit for this project,” Equicap founder and managing director Daniel Hilpert said shepherding the project has meant overcoming a number of hurdles. “But through the efforts of Jay Bialsky,” he said, “We’re poised to move forward with a townhome development every bit as gracious as Sag Harbor itself.”

What had not been accomplished in 12 years Bialsky managed to pull off in fewer than a 12-month span. Less than a year after taking the reins, Bialsky had won village approval for a new development of three townhomes and a half dozen 50’, deep water boat slips.

As a result of several variances, the four-story townhomes will feature below-unit parking as well as rooftop pools, and each level boasts outdoor decks. Including both interior and exterior space, the residences will range in size from 11,000 to 16,000 square feet. From their high-end designs to their astonishing features and finishes, the town homes are intended to appeal to the discerning tastes of a global elite seeking a “Cote d’Azure of the Hamptons.”

The townhomes’ lower density and unique design proved one key to approval. Another key was the agreement Bialsky forged to sell a portion of the parcel to the village of Sag Harbor for a 1.25-acre park. That green oasis will spread across part of the Ferry Road parcels, while the trio of highly distinctive townhomes will fill the Water Street address. 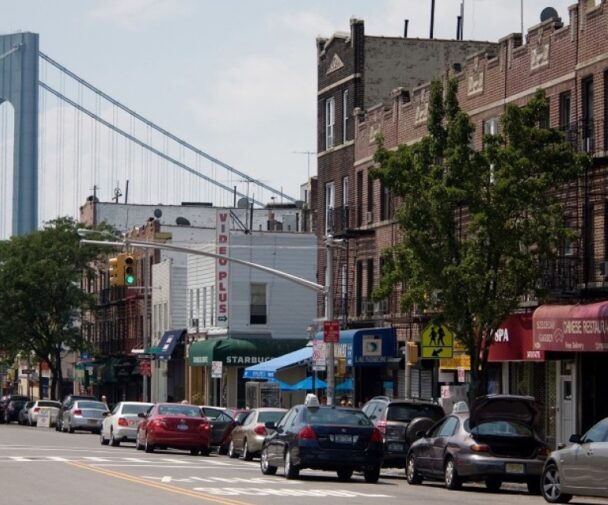 Asset prices including housing and commercial real estate greatly benefit from low interest rates. The past two decades have seen a steep decline in government bond yields and persistently low... 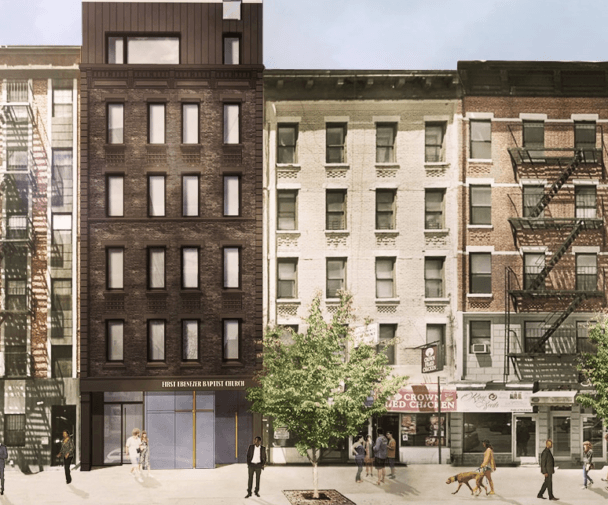 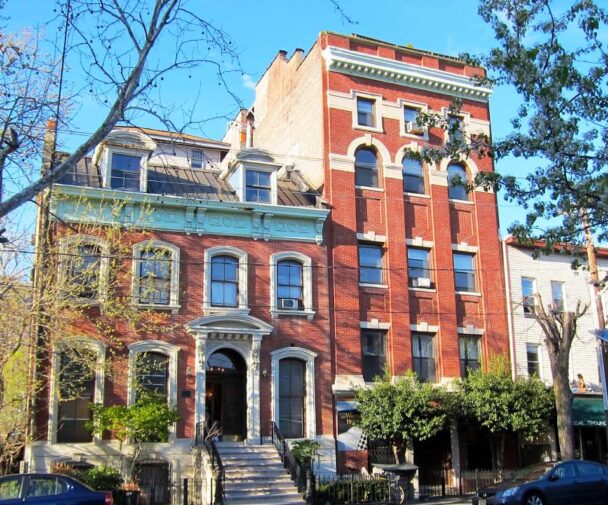