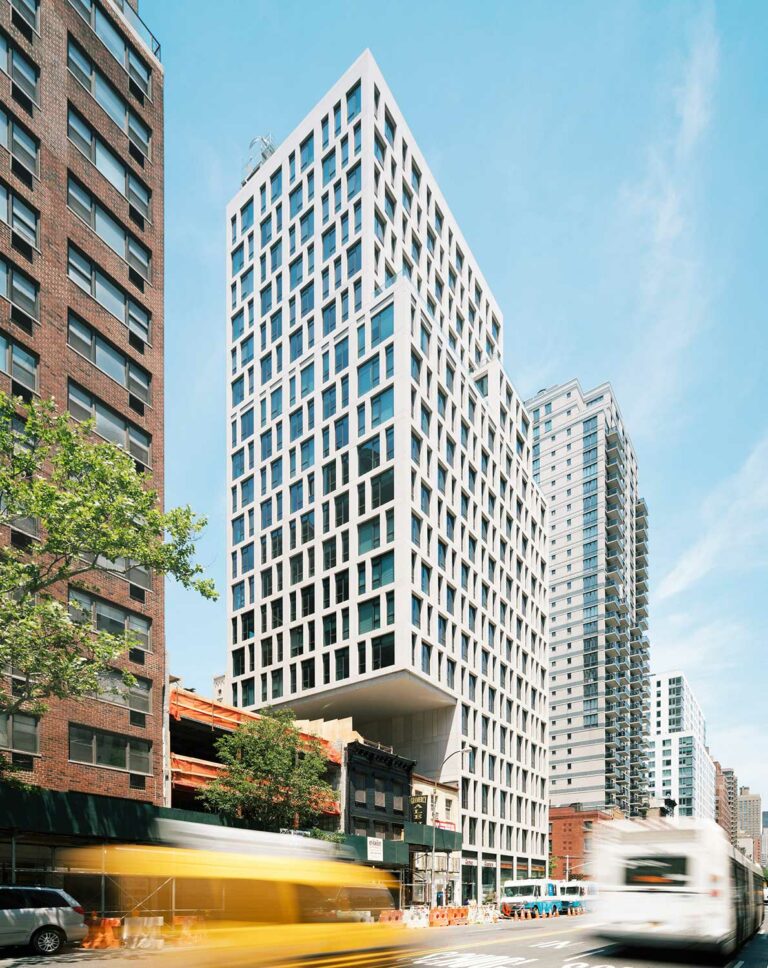 The most successful marriages are combinations that benefit both individuals.

In consummating this marriage, owners typically enter into a prenuptial agreement of sorts, called a zoning lot development agreement (ZLDA). A ZLDA (pronounced Zelda) is supremely important because it dictates how the development rights will be split up, and without one, unused square footage would be free for the taking by any owner. Frequently the subject of misconception: while recommended, technically you do not need a ZLDA to merge zoning lots (rather, the marriage is actually consummated separate from the ZLDA, in a marriage certificate of sorts called a declaration of zoning lot restrictions).

Owners play the lead role in ZLDAs, but the marriage can’t go on without all of the parties (in interest)! That’s because under New York City’s byzantine, 1,300-page Zoning Resolution, zoning lot mergers require waivers from all “parties in interest,” including mortgagees of the sending and receiving sites.

Lenders are the classic example of parties in interest, and they often play a role because mortgage collateral typically includes development rights. To consummate a zoning lot merger, a borrower typically requests a waiver of the lender’s “party in interest” status under the Zoning Resolution, the lender’s consent to the borrower’s ZLDA, and a subordination of the mortgage lien to the ZLDA. When lenders consider these borrower requests, it’s important to perform the due diligence necessary to ensure their rights and collateral are protected.

Moreover, beyond lenders, a party in interest should always conduct an independent zoning analysis before consenting to a zoning lot merger. After a fee title closing, purchasers walk away with physical property that can be seen and touched (land, building, keys, etc.). Development rights however, are invisible. Until a developer pulls a building permit to use the rights (which may be long after money has changed hands), New York City provides no confirmation that the transaction was correctly completed.

A specific item to focus on is zoning compliance. Let’s say a property owner enters into a zoning lot merger with a lot that contains an illegal hotel. Building violations occur on a zoning lot-by-zoning lot basis, so in that scenario, the hotel violation becomes the subject property owner’s problem as well. To avoid such complications, parties in interest should conduct a zoning compliance analysis of every property that will be joining the zoning lot, and include ZLDA terms that limit further zoning lot expansion without its consent. In addition, parties in interest should ensure that the ZLDA provides for the means to fix future problems, including through self-help remedies and zoning lot divorces.

ZLDAs also typically have multiple provisions devoted to a property owner’s ability to rebuild damaged improvements after a casualty, in part because New York City can downzone areas. If a downzoning occurs, and an owner with no remaining development rights suffers a catastrophic event, such as a building collapse, they would be unable to rebuild a true replacement building – they would have to build smaller!

ZLDAs can also include easements, purchase options, rights of first refusal and first offer, and unusual provisions. Among the most common provisions are light and air easements, which restrict the height of future buildings, and provisions that give a developer the right to cantilever a new building over its neighbor’s airspace. Parties entering into a ZLDA may also be executing an unrecorded construction license agreement (CLA) that requires temporary scaffolding, access to the neighboring property or permanent underpinning beneath it. Parties in interest should pay close attention to these ZLDA provisions, and ensure that CLAs protect the stability of buildings on the property in which they have an interest.

Zoning lot mergers are increasingly common, and as major development expands into the boroughs, we should see more of them.

Go online to equicapmag.com — For a recent article by this author regarding obtaining underpinning rights from neighboring properties — “Like a Good Neighbor, RPAPL § 881 Is There: Developer Receives Underpinning Relief through Court-Ordered Access License”.