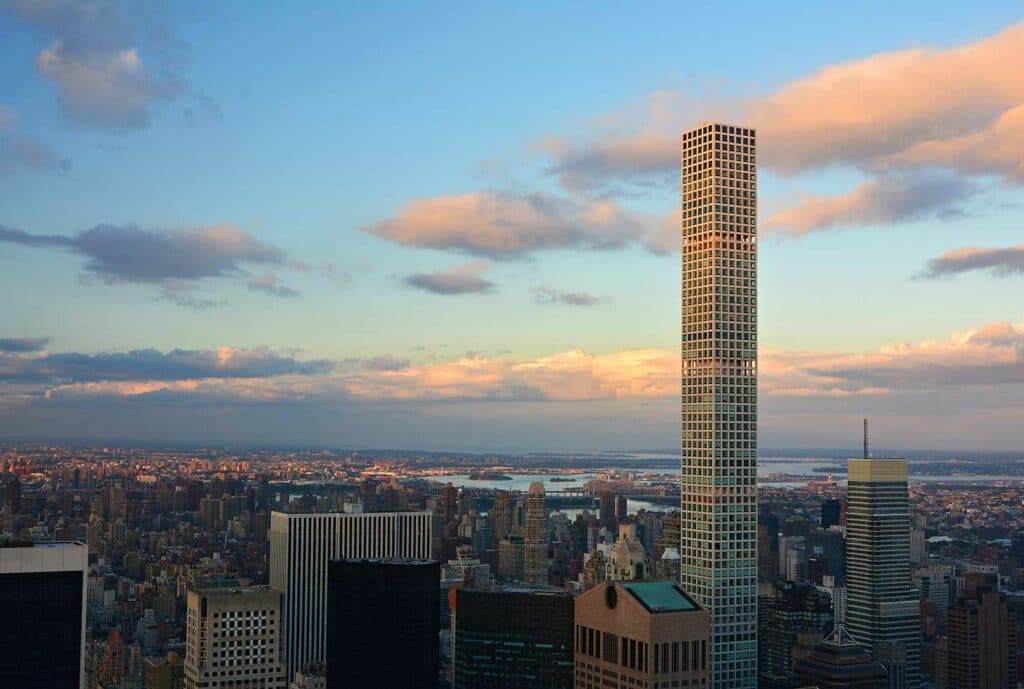 How will these incremental tax increases affect the residential real estate market?

The New York State Senate and Assembly, on April 1, 2019, enacted changes to Section 1402 of the State Tax Law that increase the New York State Transfer Tax and Mansion Tax on transfers of real property (including apartment cooperative units) located within the five boroughs of New York City and other cities with a population of one million or more.

Effectively, this is a way for the state legislature to tax only New York City, since there are no other cities in New York State with a population that exceeds one million. The new increases are applicable to closings that occur on or after July 1, 2019, although an exception exists for transactions entered into prior to April 1, 2019 but that close on or after July 1, 2019. The Mansion Tax is in addition to the New York State Transfer Tax.

The Original Mansion Tax
A brief history of the Mansion Tax is in order. On October 19, 1987—a day known as “Black Monday”—the stock market crashed. The decline amounted to over 22% of the Dow Jones Industrial Average. An economic crisis ensued and it took two years for stocks to top the levels on the last trading session before Black Monday. The real estate market similarly was adversely affected by the stock market crash and was in dramatic recession for about seven years following the crash.

The economic crash resulted in a dramatic decline both in real estate prices and, more importantly, in the number of transactions in both residential and commercial property. Consequently, New York State revenues also declined dramatically, as its revenues are strongly bolstered by taxes paid at the time of a sale or transfer of real estate. It is in this context that in 1989, the original Mansion Tax was enacted to raise funds for the State to replace the “lost” tax revenue.

The original Mansion Tax was a straight one percent tax on the sale price of one-, two- and three-family homes as well as condominiums and cooperative apartments, where the sale price was $1 million or more (hence the term “Mansion Tax”). The tax was paid by the purchaser of the property. In 1989, a sale price of $1 million for a residence was the exception, and therefore the residence was considered a “mansion.” The tax was not pegged to an index, and $1,000,000 in 1989 had the same effective purchasing power of $2,000,000 today.

The Amended Transfer and Mansion Taxes
Today, in New York City, a large percentage of residential transactions exceed $1 million, and the tax applies to many homes that would not be considered mansions. While the original tax was fixed at one percent for all transfers of residential property over $1 million, the newly enacted amendment to the Mansion Tax is graduated, and as the chart below indicates, the tax rate increases as the sale price increases. This reflects the attitude that people purchasing—and therefore able to afford—a more expensive home should pay a higher percentage in taxes.

A Chilling Effect
What is the effect of these increases in incremental taxes on the overall residential real estate market in New York City? For the past two years there has been a leveling off of prices after skyrocketing price increases for the years following the 2008 financial crisis. The year 2018 showed prices had declined. In addition to the softening of the residential market due to market forces, supply-demand ratios, etc., the Federal Tax Reform Act of 2017 was particularly onerous on owners of real estate. By limiting the combined New York State and New York City income tax and real estate tax deductions to a maximum of $10 thousand, it has had an additional chilling effect on real estate transactions. The perception that a move to New York City will result in a higher tax bill than in other parts of the country has affected an untold number of transactions.

In recent years, there has been an increase in both population and real estate transactions that was due, in part, to older empty nesters choosing to sell the family home in the suburbs and retire to the city where condo and co-op living allowed them to downsize and eliminate the headaches that go with maintaining a house and property. The elimination of most of the income tax and real estate tax deduction likely will make some baby boomers reconsider the choice of cities (specifically New York City) as their retirement destination.

In addition to the elimination of these tax deductions, the increase in the Mansion and Transfer Taxes and the cumulative potential psychological effect of this increase may accelerate a trend to avoid New York City. When statistics for calendar year 2019 are available, it would not be surprising to see a decline in both transactions and certain population groups moving to New York City.

Harvey I. Krasner is a partner at Warshaw Burstein, LLP in New York