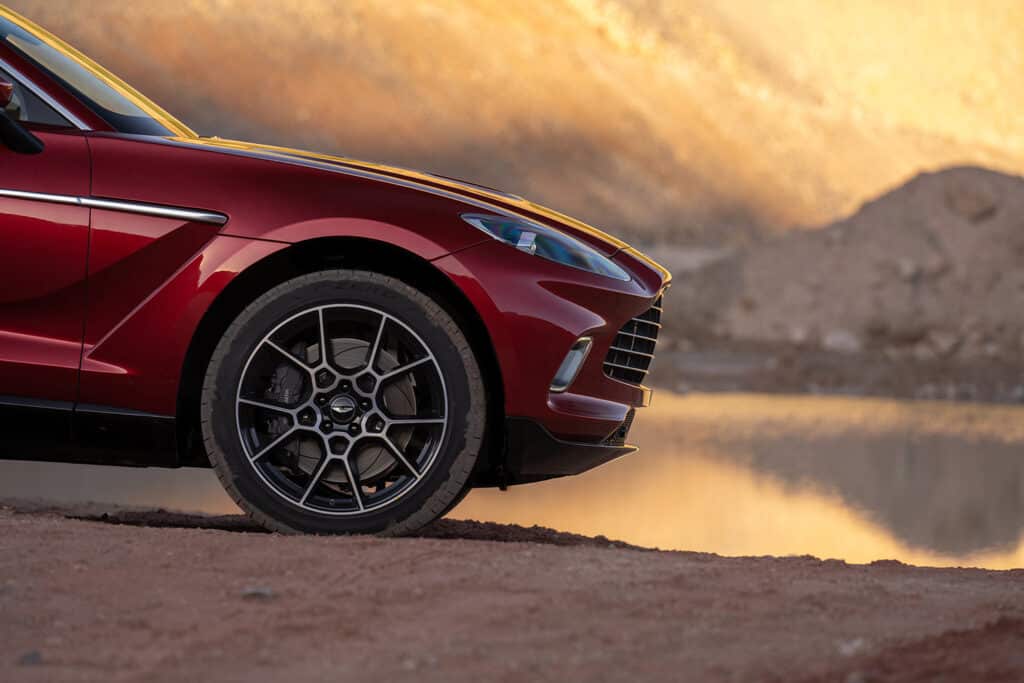 Will Bond fans approve of this car?

To mark the release of the 25th James Bond film No Time to Die, Aston Martin, James Bond’s legendary carmaker, has introduced their first SUV, the DBX. With the introduction of this new model, a hopeful foray into the profitable world of Sports Utility Vehicles, the question is, would James Bond drive this car? And if he chose to, would his fans approve and purchase one of their own?

From the classic DB5 and V8 Vantage models, to the DBS Superleggera and Valhalla, Aston Martin has always been the standard upon which quality, technology, engineering, speed, and yes, sexiness have been measured. Why else would the coolest man in the history of spy films and literary thrillers, Q, choose it for the top MI6 agent’s personal vehicle?The new DBX, the iconic sports car maker’s venture into the SUV sector, will be the most versatile product in Aston Martin’s illustrious history. “Any Aston Martin has to have both an eye to the future and an eye to the past,” says Andy Palmer, President and CEO of Aston Martin.

With the ferocity of a souped-up sports car and powered by a 4.0-liter twin-turbo V8, the DBX delivers a gutsy 542 horsepower, and 516 ft pounds of torque. It can reach accelerate from 0 to 62 mph in 4.5 seconds. This combination makes it the most powerful V8 engine in Aston Martin’s current lineup. This isn’t the SUV of your childhood. It’s not for carting around groceries or little league teams, unless you want it to be.

It features exclusive architecture and iconic engineering, and has the innovation to take you anywhere.In the words of Marek Reichman, Executive Vice President, and Chief Creative Officer of Aston Martin, “Aston Martins are about authenticity. Made with passion and love.”

To say a lot is riding on the success of the DBX is an understatement. Aficionados of this legendary luxury brand were shaken when Aston Martin’s credit rating was cut to junk in September 2019. The company burns too much cash. And then there is looming supply chain adjustments to ensure that the majority of the vehicle is sourced from within Britain after the completion of Brexit – an inconvenient truth. Andy Palmer was quoted earlier this year saying, “the bigger deal is around importation of parts. A substantial part of our car comes from the European Union.” Concern about getting those parts through Calais and Dover, may become more than problematic.

Aston Martin’s competitor, Porsche, appears to do an overall better job. Frankly, Porsche is printing money. All their models are doing very well, and their parts are manufactured on the continent, eliminating any conflict resulting from Brexit.

Good luck James! Will you be speeding around Monte Carlo in your hatchback SUV next time? Or are you going to keep driving the sleek, sexy, two-seater convertible? 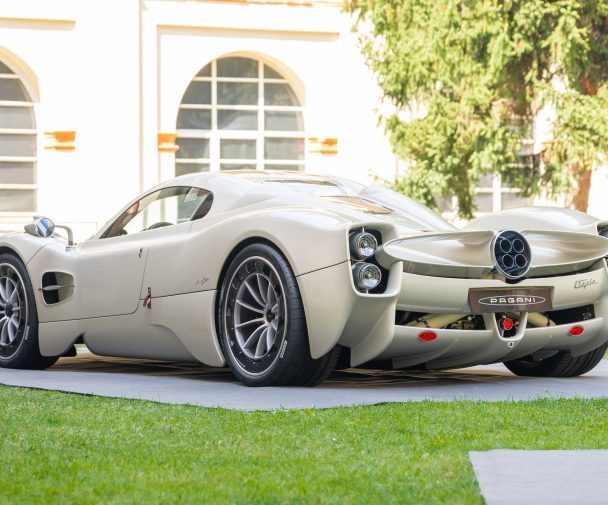 In a world shifting to EV, Pagani’s newest V12 stays the course 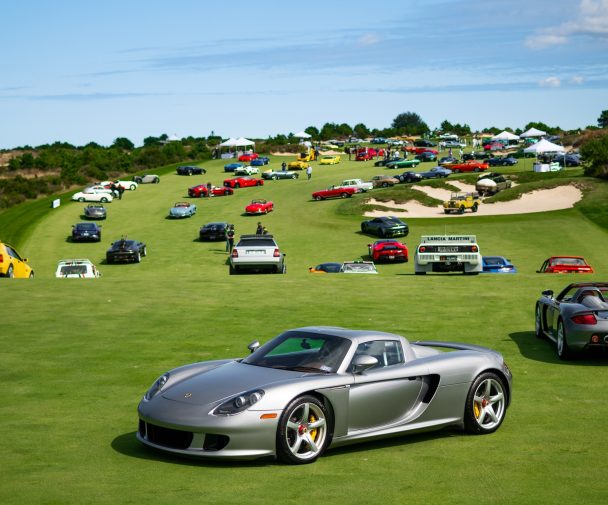 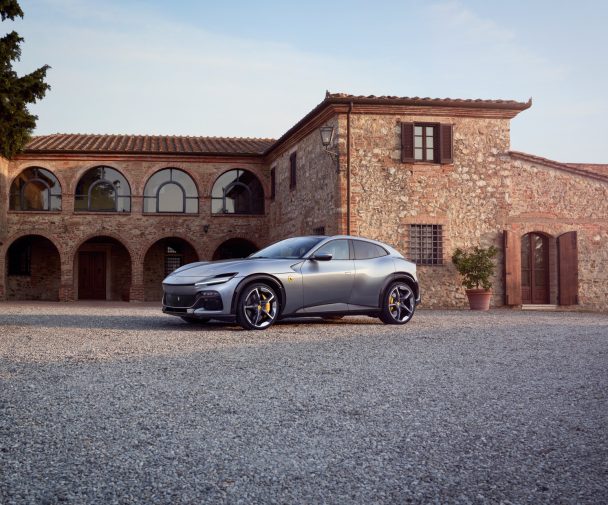