Steve McQueen’s Boot and its Successor

A legend of the past becomes modern inspiration

When you think of Steve McQueen, it takes no more than a hot minute to think of fast cars, motorcycles, and racing. From iconic images of McQueen on a Triumph TR6 Trophy (disguised as a BMW) in The Great Escape, to his role of obsessive racer Michael Delaney in Le Mans, to his launching a Ford Mustang down the hills of San Francisco in Bullitt, much of the McQueen motorsport lore is focused on his time on asphalt. As with many of us that feel as though engine oil courses through our veins, if there’s a way to go fast, we’ll find it, and that’s just what Steve McQueen did when he set his sights on the Baja 1000.

It was 1967 when the first Baja 1000 came to be; it was touted as one of the toughest off-road races in existence, running down the Baja peninsula in November. General Motors engineer and off-road vehicle specialist Vic Hickey, along with a bit of help and funding from Hurst Shifters built two of what were to become known as the Baja Boot in a tucked away corner of GM’s factories, with the intent to compete in the first running. A transmission failure pulled the plug on the first run of the boot, yet an eager Steve McQueen had talked his friend Bud Ekins into the idea of running the Baja 1000 the following year, and the silver screen star managed to talk Hickey into parting with the pair of Boots ahead of the 1968 running.

McQueen’s runnings of the boot weren’t much better, unfortunately, as an axle failure shortened his run of the Stardust rally in Vegas in 1968, and yet another transmission failure meant a DNF result in the subsequent Baja 1000, but nonetheless the imagery of McQueen behind the wheel of this peculiar all-terrain machine cemented its position in automotive lore. After all, star power aside, the big wheeled, open nosed, mid-engined vehicle is a fascinating creation, powered by a Camaro V8 mated to a Turbo400 automatic transmission (to let the driver focus on the road, or lack thereof) just has an odd Mad Max sort of vibe to it when compared to the more popular Volkswagen buggies of the time.

That charm was clearly not lost on James Glickenhaus, among others. The name may sound familiar, as this is the man behind Scuderia Cameron Glickenhaus—the low-volume supercar manufacturer based in Sleepy Hollow, New York. James managed to get his hands on one of the Baja Boots during the Bonhams Quail Lodge sale back in 2008, and not long after set out to build a low-volume production tribute to the McQueen-manned machine. Taking a very similar form, the inspiration is clear, though the technology, engineering, and power put down by the Glickenhaus Boot is vastly different. Offered with either two or four doors, in both rear-wheel and all-wheel drive configurations, the boot’s 6.2-liter Chevrolet-based V8 engine delivers 460 horsepower. Equip the optional supercharger, and the off-road rocket will put out 650. With numbers like that, we’ve little doubt that the modern Glickenhaus Boot would be equally coveted by the King of Cool himself. 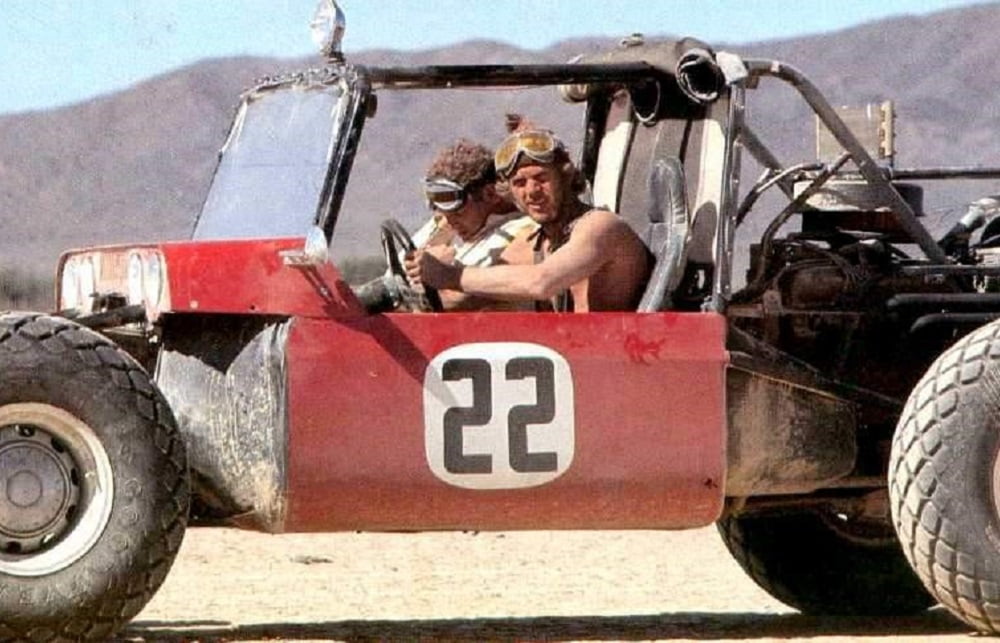 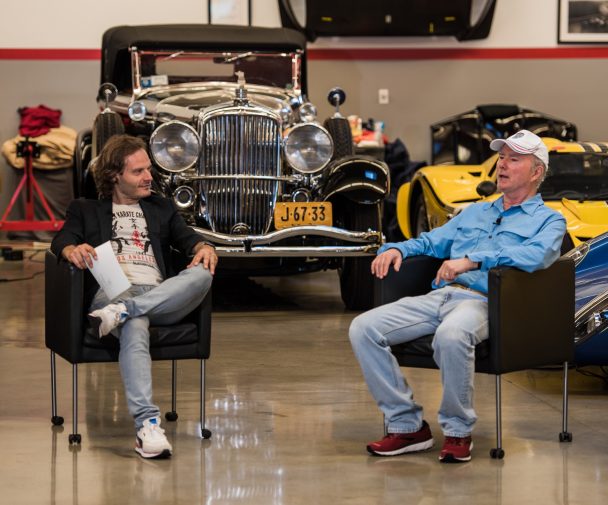 A Conversation with Entrepreneur Jim Glickenhaus

Turning a passion for cars into a legendary business 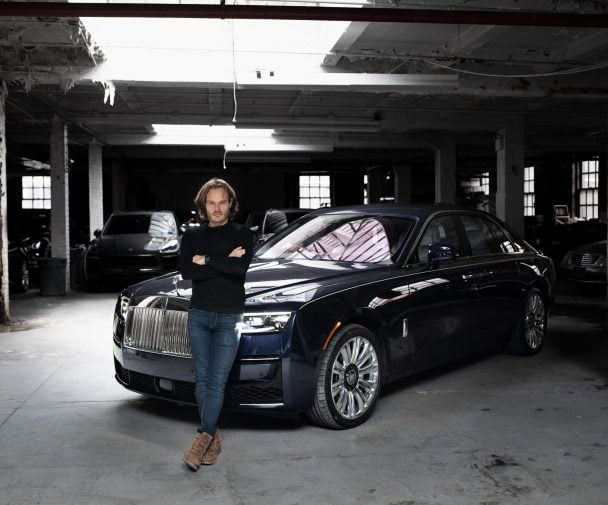 Vanish in a Ghost

Make your Hamptons getaway in unsurpassed luxury and style 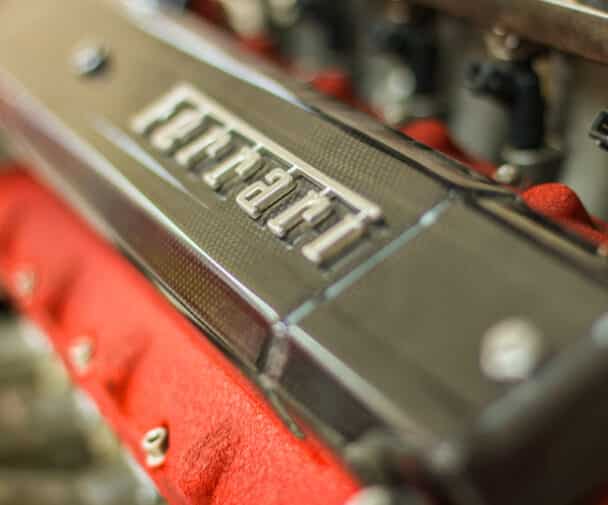 The makers of high-end supercars would appear to be unlikely candidates to build ventilators. However, if you were to look at what these manufacturers...