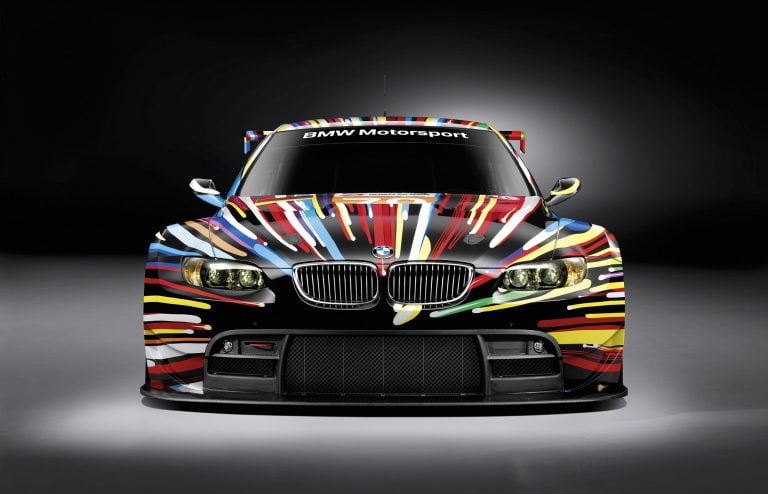 EQ caught up with Muys Snijders & Kristin Aronson who after two decades at Christie’s have founded Muys.art, a boutique art advisory firm which guides existing and first-time collectors on how to collect art with confidence and for value, as well as advises sellers in a transparent and insightful way to maximize the return of investment in an otherwise opaque market. For the EQ Magazine racing issue, we chat about The Art of the BMW Race Car.

There is nothing quite like a vintage racing car to inspire “track dreams.” Its rarity, original condition (mint if possible), competitive acceleration, aerodynamic design, and, of course, its legacy of rally and tournament wins–all give an aura, rich in history, to this a powerful example of engineering. In fact, great racing cars are always a marriage of aesthetics and engineering. The car itself–the contours of the chassis and body work, the doors, the drivetrain merge to form a functioning and powerful work of art on its own. But can the body of a car also function as a canvas that inspires the creativity of an artist, creating a new medium for art? Or is painting original works of art on a car just a matter of gilding the lily? Many contemporary artists seemed eager to explore the latter concept: that the beauty and power of a racing car and the application of art to it gave enhanced meaning to both objects. Creating what Robert Rauschenberg called, “mobile museums.”

In 1975, the “Art Car” was invented through a collaboration between BMW and prominent contemporary arts, called the BMW Art Project. Starting in 1975, individual artists have been given new racing cars to embellish as their muse moved them. Hervé Poulain was the first. Race car driver and art lover (an auctioneer), he had plans to compete in Le Mans. His vision was to pair art and industry–racing cars and an image. He turned to his friend Alexander Calder for inspiration, and the first “Art Car” was created. The following year, Frank Stella took a turn at designing a BMW 3.0 CSL in a black and white design that looked like geometric graph paper. When asked to explain his design, he stated: “My design is a kind of blueprint applied to the entire body of the car.”

Riding the wave of Post-Abstractionism and “Pop Art” of the mid-twenty century, artists explored the potential of integrating blueprints and car exteriors, the machine and the artist’s studio, and the art of marketing and the creative process. Jeff Koons, David Hockney, Robert Raushenberg, Andy Warhol, and Jenny Holzer have all taken their turns at designing BMW’s throughout the years.

The most recent version of the Art Car was created by Chinese multimedia artist, Cao Fei. Taking three years to perfect and research her project, weaved together a digital experience to create an augmented reality. The result is the audience, or the viewer, becomes an active participant; art has now become an experience. Fei states: “To me, light represents thoughts. As the speed of thoughts cannot be measured, the #18 Art Car questions the existence of the boundaries of the human mind. We are entering a new age, where the mind directly controls objects and where thoughts can be transferred, such as unmanned operations and artificial intelligence. Which attitudes and temperaments hold the key to opening the gateway to the new age?”

A selection of featured artists are below: 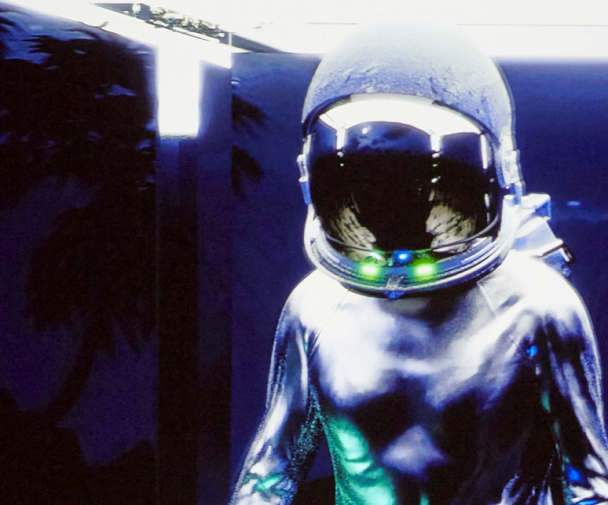 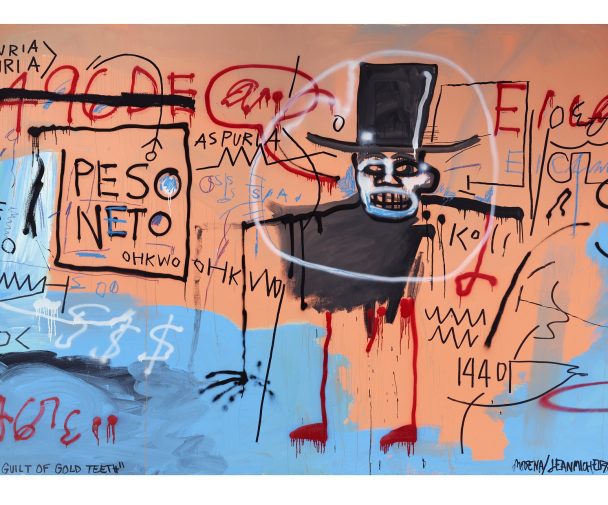 Preview: Harry Macklowe's Collection up for Auction at Sotheby's 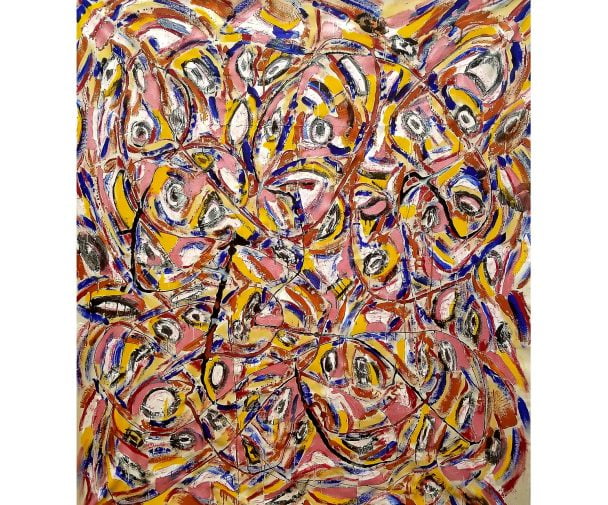