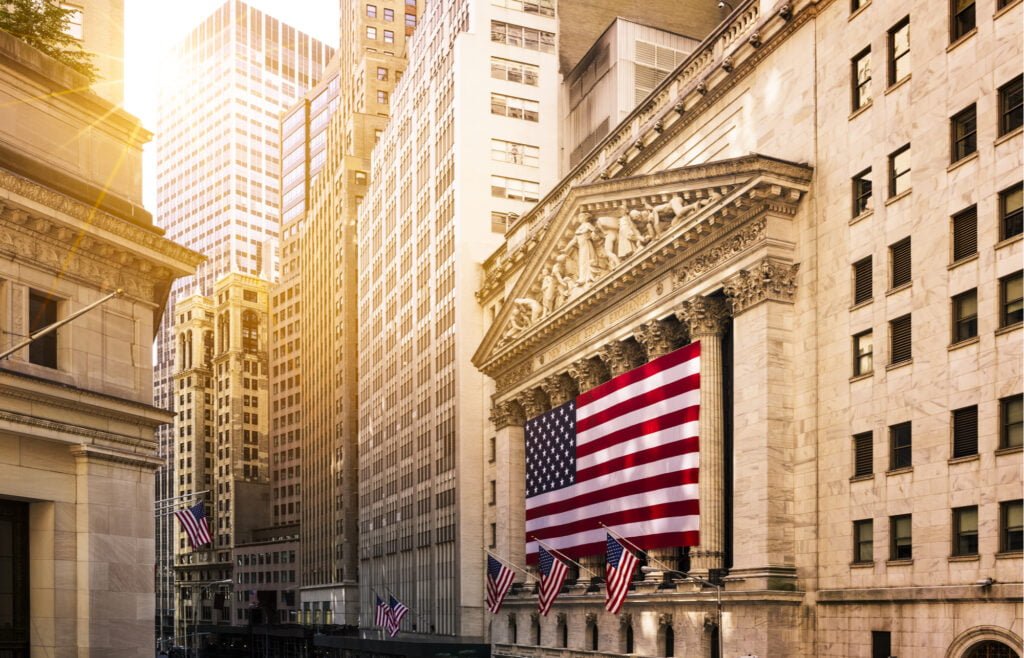 Banks are Battening Down the Hatches

Credit losses are mounting as CECL provisions are taken into account

Earnings season is upon us, setting an ominous tone for the first reporting season since the U.S. economy entered lockdown. U.S. banks are battening down the hatches and are bracing for losses to come as the pandemic casts serious doubts over the capacity of consumers and companies to pay their debt.

JP Morgan Chase set the stage with an earnings miss was the biggest since 2009. Loan loss charges at the six largest American banks reached a total of $25.4 billion in the first quarter. This marks a 350% surge in provisions for bad loans, a level not seen since the financial crisis.

These reports come on the heels of a new accounting method that took effect at the start of the new year, requiring banks to recognize potential losses more quickly. Long considered a hot topic by bank investors, the new credit-loss method, known as CECL (Current Expected Credit Losses), requires lenders to predict how a deteriorating economy will spark defaults even before borrowers stop paying. Banks are required to make provisions based on a loans’ lifetime value and not – as under the old rules – when customers actually missed payments. In theory, CECL provides investors with more transparency; in realty, especially in the most uncertain of times, this proves to be a very difficult task.

An increase in loan loss provisions reduces a bank’s net income in the expectation that borrowers won’t be paying back their loans. Banks don’t literally set aside money for loan losses. A bank’s account is not just money going in and out, but the changes in present value of expected future cash flows. There is not a pile of cash that banks can dip into when people don’t pay back their loans. If more people repay their loans than it was projected, future earnings will be adjusted as those reserves will be reversed and vice versa.

If earnings are adjusted downward, capital will be reduced which will necessitate banks to raise capital or cut back their balance sheet by selling assets or reduce lending. Reduced earnings will hurt banks’ capacity for lending just when it is most needed by people and companies, both trying to muddle through the economy’s shutdown.

The Fed must delay the effect of CECL provisions on its calculation of whether banks hold sufficient capital relative to their assets. Regulators need to exercise flexibility when applying rules, spread loan loss provisions over 12-18 months, prudently determine which economic forecasts to use to justify reserves, and provide government guarantees to make it easier for banks to assume a lower default risk. 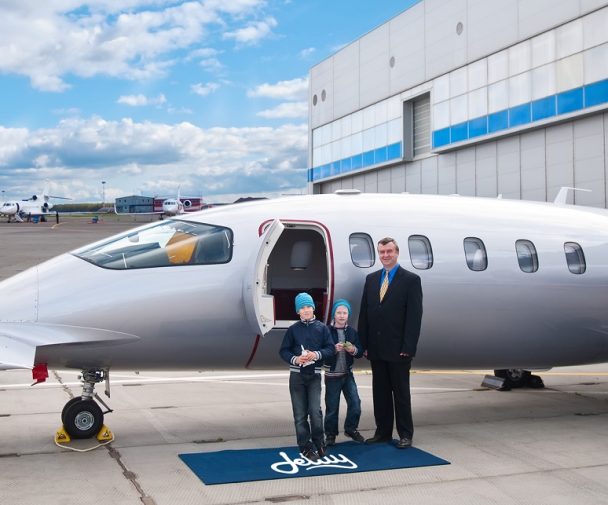 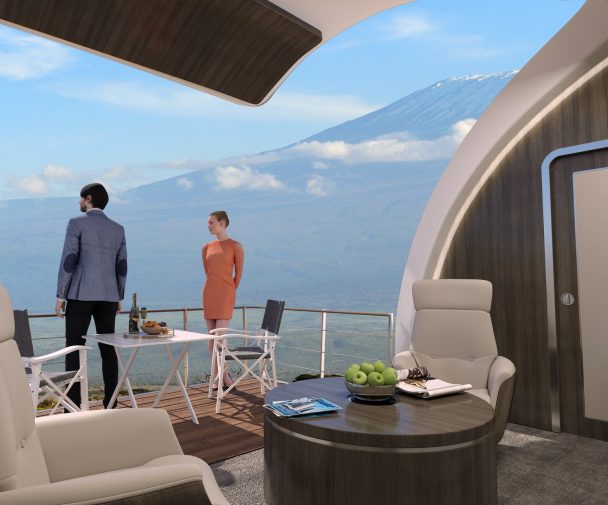 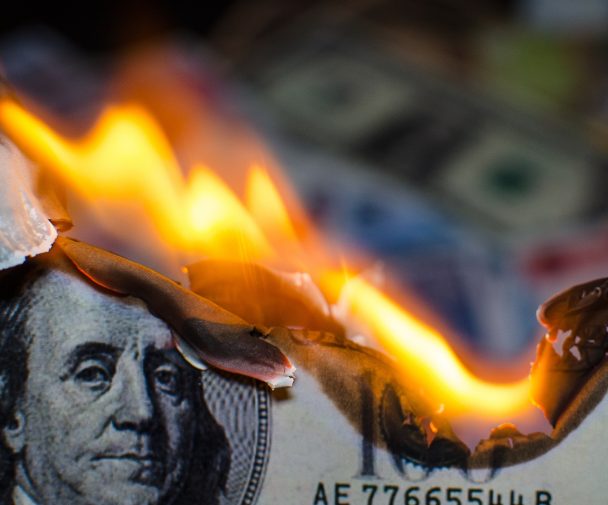