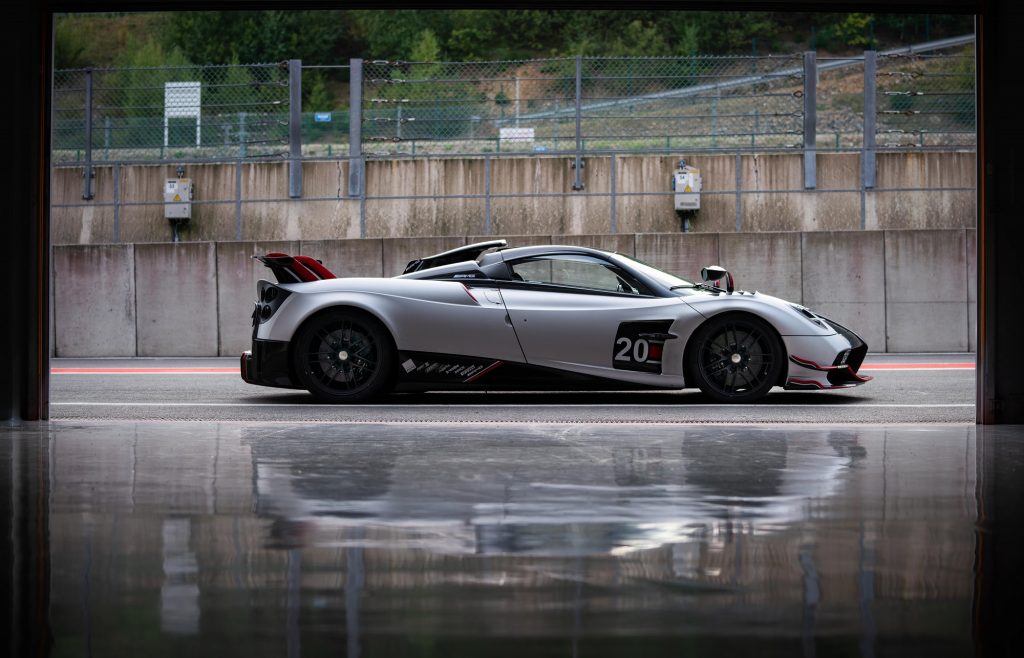 There is no arguing that any Pagani hypercar on the road is a rolling lesson in performance engineering in excess, as much as it is a case study in attention to detail. Every last stitch and every last screw that makes up a Pagani is placed and executed with intent, and no small detail is ever left unturned. In standard guise the Huayra is blisteringly quick, and things go even further off the rails when you’re talking about a Huayra BC. The BC is named after an Italian-born New York real estate mogul and Ferrari collector Benny Caiola, who was the first to buy the Pagani Zonda and who had become a friend to Horacio Pagani prior to Caiola’s passing in 2010. Given Benny’s obsession with the fastest and most high-performance cars on the planet, it seemed fitting that Pagani’s latest flagship (aside from the 5 Imola variants that appeared last year) be a bit of a nod in his direction.

Now, interestingly, there was never really meant to be a Huayra BC Roadster. Pagani was intent on working on his latest creation once he was done with the fixed roof BC, of which 20 were immediately sold upon launch in 2016 and since delivered. Though he was working on the new C10, the idea of producing 40 BC roadsters somehow came to be, as Horacio has a knack for not wanting to retire his creations (as we saw with the Zonda R). The brief of “make the Huayra Roadster more sporty and track oriented” came about, but it wasn’t so simple as shearing a roof panel off of the previous version. Instead, the Pagani Huayra BC Roadster features a host of upgrades not seen on other models, and though it’s not as scarce as the coupe, it seems capable of running circles around it.

Going right down to the chassis, the changes were dramatic. A new chassis was designed for the Huayra BC Roadster using a new titanium and carbon fiber weave for the structure itself that resulted in significant gains in chassis stiffness as well as helping to shed a bit of weight. We’re only talking about a 70-pound difference here, however there’s a lot more to the equation. You see, the slick new 6.0L twin-turbo V12 engine that was destined for the upcoming C10 found its way into the BC Roadster. With significant upgrades over the past mill and increased displacement turbos, the new engine is likely a touch heavier than its predecessor, but delivers approximately an extra 50 horsepower more than its predecessor (791 horsepower in total, to be precise). Add to that some additional suspension and aerodynamic tweaks, and you’re left with yet another Pagani masterpiece that we’d give an arm and a leg to add to the stable. 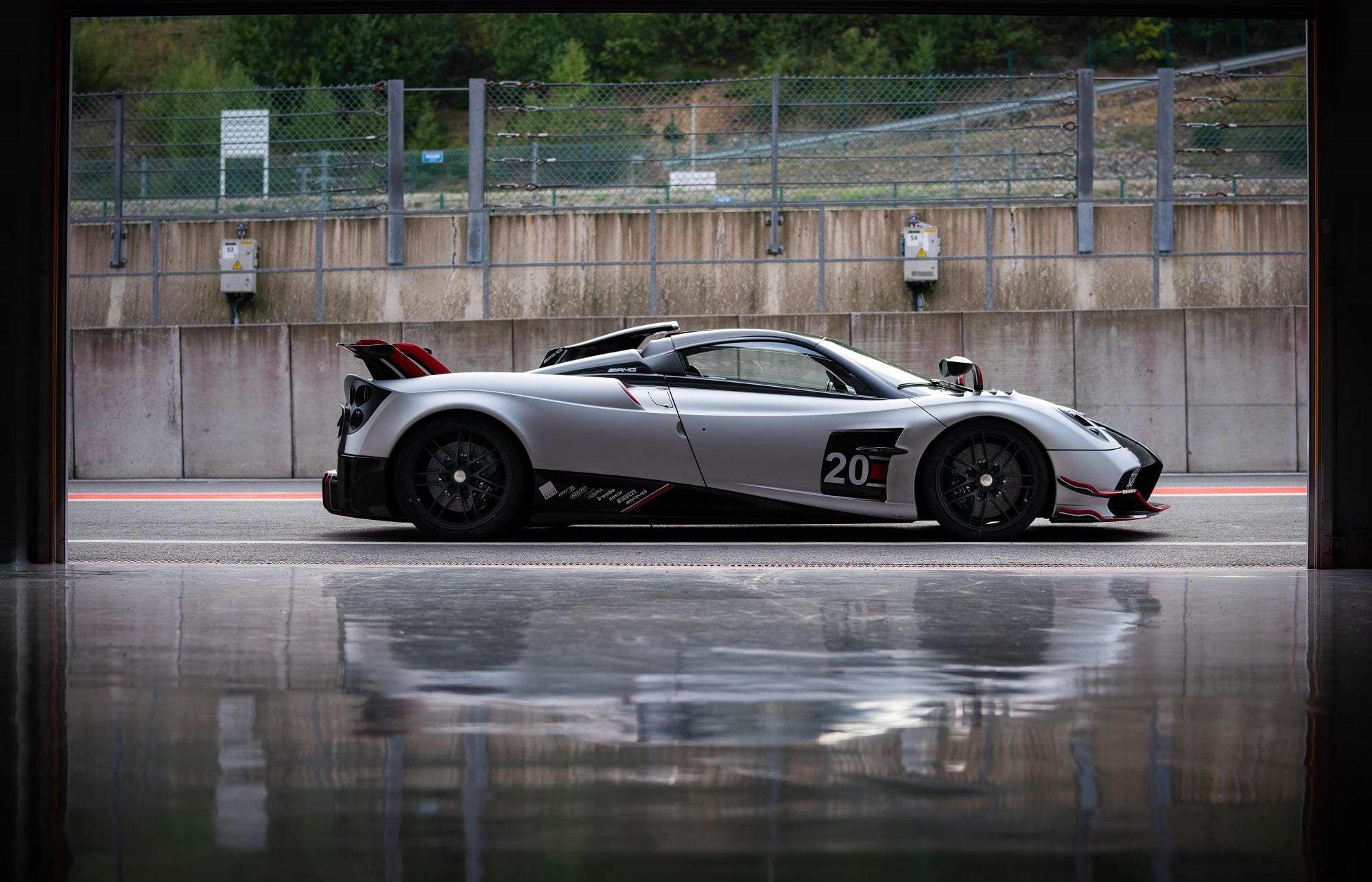 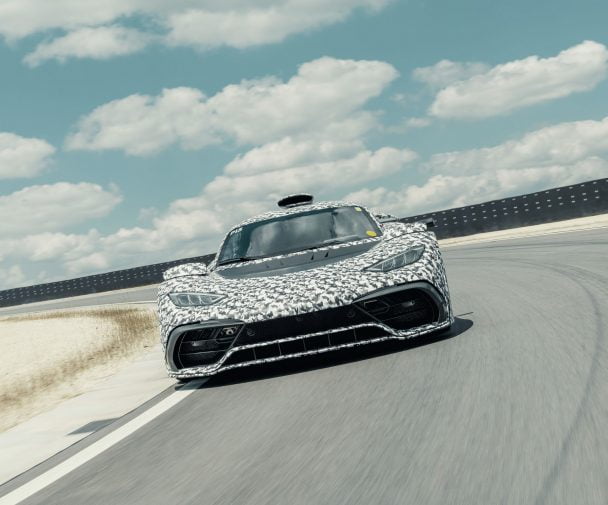 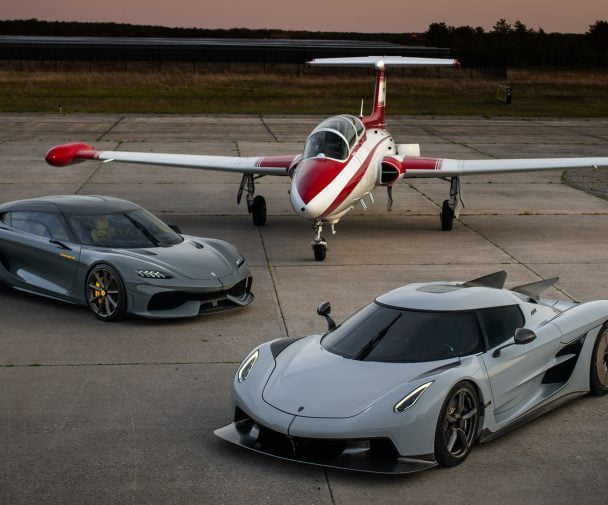