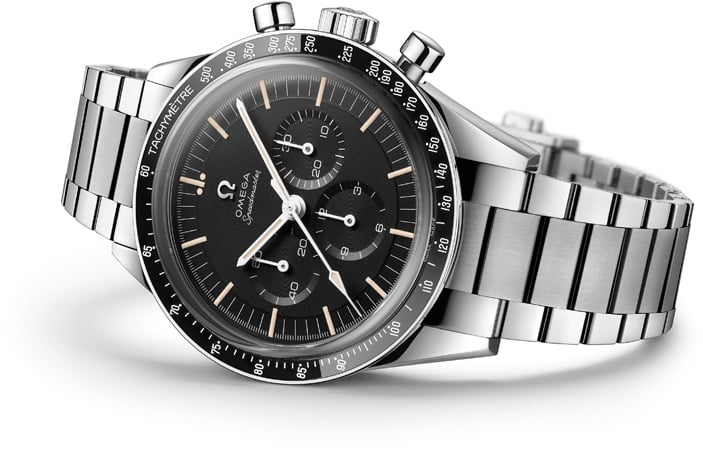 A Tale of Two Chronographs

With this year’s change in scheduling of the world’s largest watch industry trade shows (Baselworld and SIHH, now scheduled for late April/early May) many wondered what to expect of the January 2020 releases. December was a relatively slow month overall, on the heels of the scarce limited edition releases and informative horological forums and educational seminars held as a part of Dubai Watch Week of late November. As many of the watch industry’s media made the rounds of Dubai once more, LVMH chose 2020 to test their new solo group trade show. Packed with pomp and circumstance, at a product level the result proved a touch underwhelming; there was no shortage of existing watches in new metals, finishes, and colors. More importantly, it was abundantly clear that aside from making a grand spectacle out of the Middle East show, LVMH is holding its real releases for their last appearance at Baselworld later this year, they stated they won’t return in 2021.

The two real pieces of news kicking off 2020 came just two days apart, and well before LVMH began wining and dining their special guests in Dubai. Both are chronographs, both are important for distinctly different reasons, and both managed to ruffle a few feathers in one way or another.

After just shy of a year of wondering and waiting, Omega put an end to its drawn out tease and unveiled the watch that collectors have been waiting on for eons–a Speedmaster reissue based on the ST 105.003 that Ed White wore on his space walk in 1965, fitted with Omega’s iconic and recently relaunched Caliber 321 mechanical movement. Original caliber 321 Speedmasters have long been the most collectible variants of the much-loved chronograph, and after the brand announced last year that they had recreated the caliber, it really was just a matter of time before a steel-cased variant arrived.

By all accounts Omega did a fantastic job with this piece, but many raised concern over its pricing. The ask for the new Speedy 321 is $14,100, which works out to roughly 2.67 times the cost of the standard-issue Speedmaster, and a couple grand steeper than the ceramic-cased Dark Side Of The Moon Speedmasters. The high sticker price is definitely a tough pill to swallow, though demand seems high, and supply will be slow on account the brand’s production strategy; it is not a limited edition, per se, however it is being built using older workshop methods where each watch will be crafted by an individual watchmaker rather than relying on the efficiencies of assembly line production.

The other noteworthy news item is a new watch from H. Moser, David to Omega’s Goliath, in many respects. Moser is known for making some beautiful and well-crafted watches, produced in very limited quantities, and always with a business approach that strives for transparency. This is the same brand that made the Swiss Alp Watch to poke fun at Apple, and the Swiss Mad Watch (with a case made of cheese) to poke fun at Swiss watch brands who skirt the laws that qualify calling their watches Swiss Made. The Moser Streamliner is their first modern chronograph, and a clear stab at the steel sports watch with integrated bracelet craze that’s been sweeping the world of luxury watchmaking lately. I had the good fortune of seeing the Streamliner ahead of embargo during my time at Dubai Watch Week, and in the metal this piece is absolutely fantastic. Its case and bracelet scream ‘70s racing chronograph in the best possible way, and more importantly it ticks all the boxes that a casual steel watch with an integrated bracelet should, without feeling the least bit derivative of its many predecessors.

Where some got their nose out of joint here was peculiar as (in my eyes) it should be viewed as a positive rather than a negative. Rather than developing their own caliber from scratch, the firm worked with Agenhor to build the automatic caliber HMC 902 that powers this piece. The firm is a master of complicated watchmaking with many awards under their belt, and even a quick glance through the transparent caseback of the Streamliner reveals that this is no ordinary off-the-shelf chronograph movement.

Whether you’re a fan of the Omega Speedmaster and its connections to NASA, or if you’re more the type that covets niche independent brands, it seems 2020 is off to a good start. 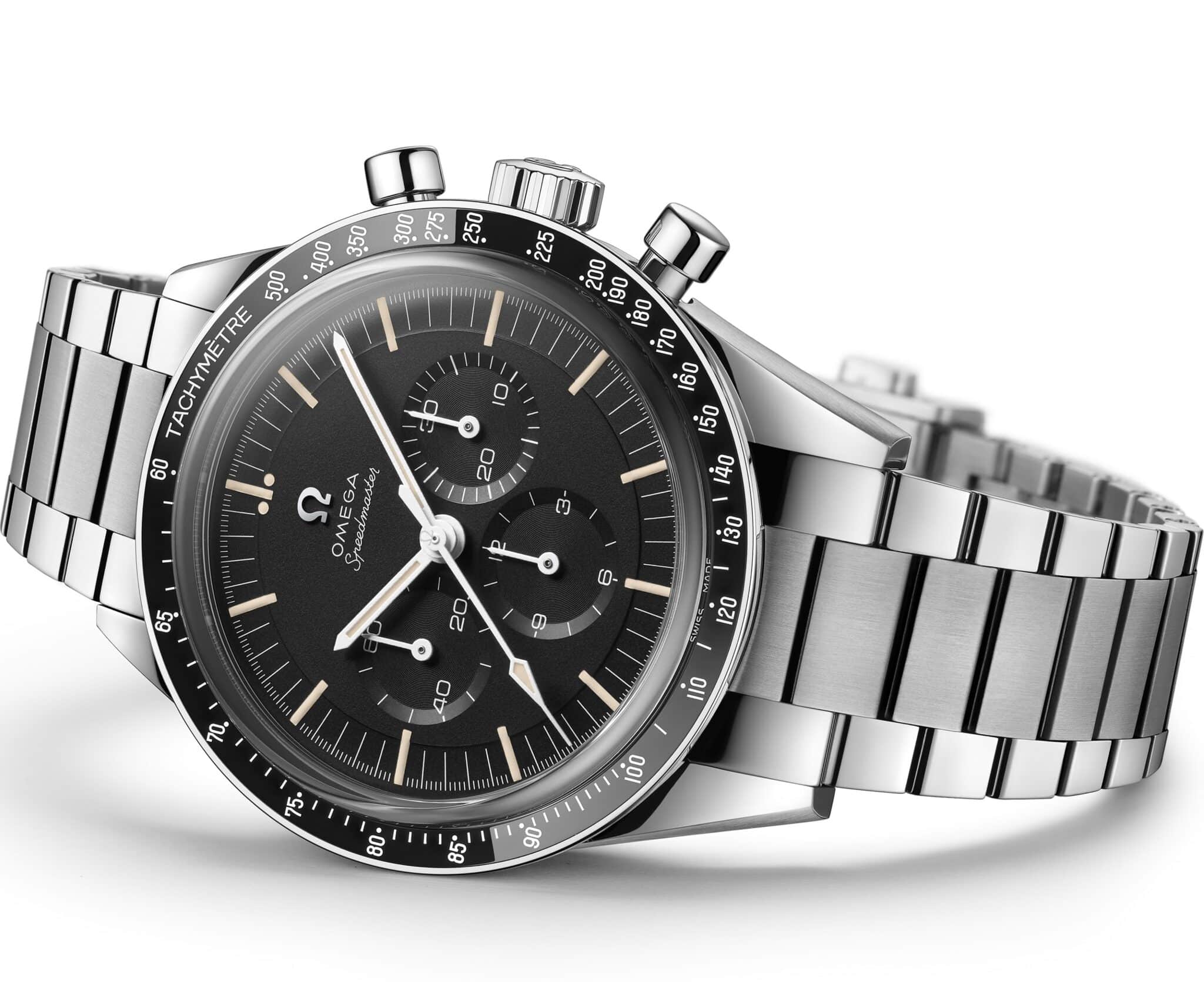 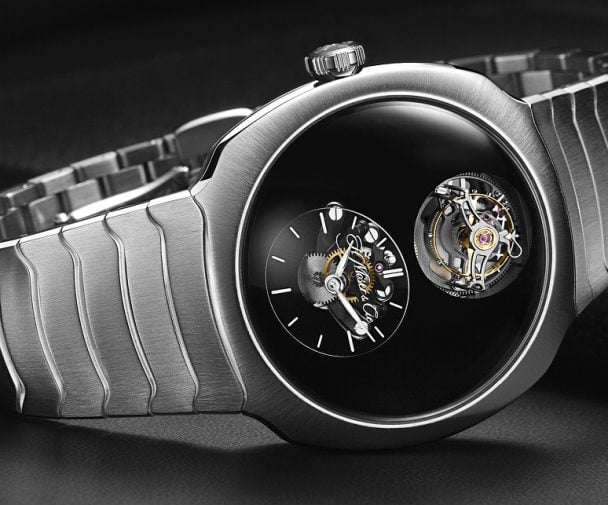 Unique watches for a Cause 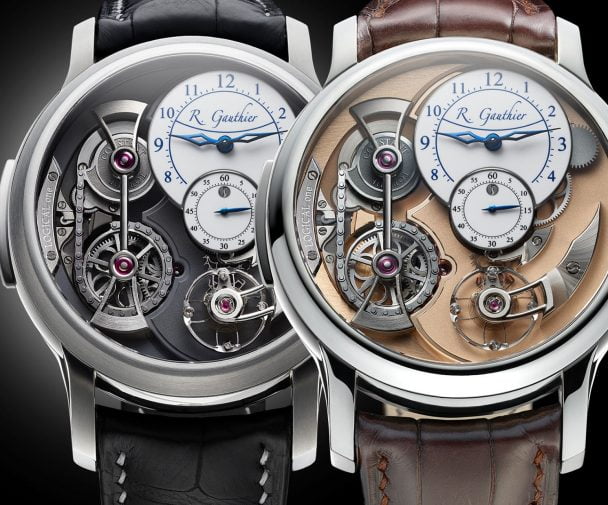 Five watch brands you may have never heard of 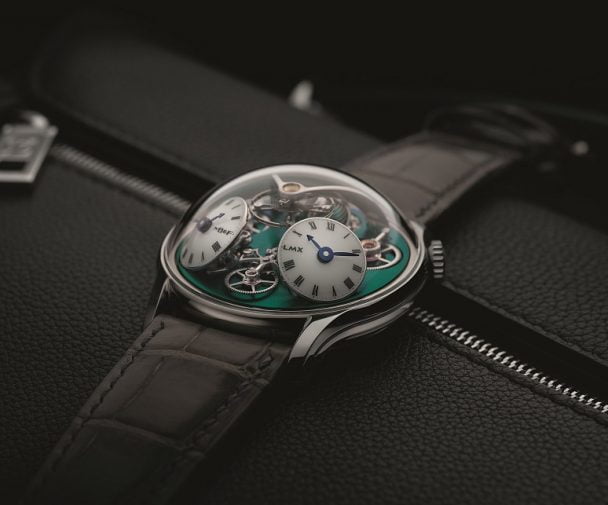 The Independent Edition - Our Choices