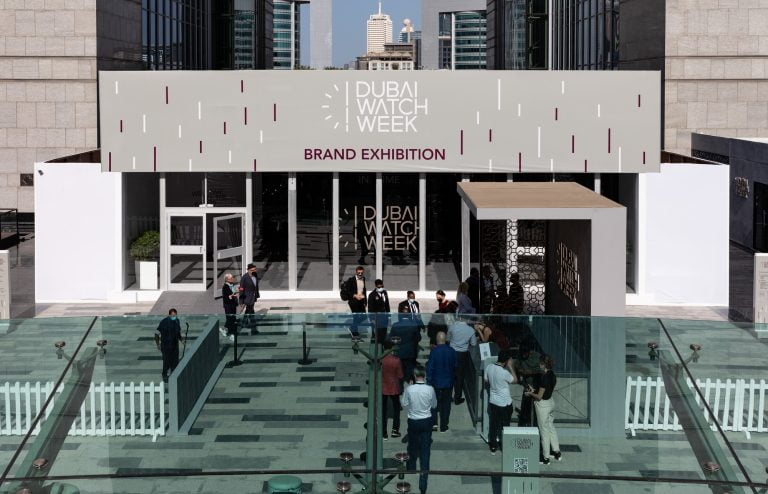 Reunited for a moment in time

The 2021 edition of Dubai Watch Week was somewhat different than prior editions. It was more worldly, more inclusive, and as anyone in attendance will tell you, a hell of a lot better than any other watch fair running right now.

“This year, we have curated the program in order to attract the watch novice as well as the enthusiast, alike, as to introduce more people into the recherche world of horology,” stated Hind Seddiqi, Director General of Dubai Watch Week. She added, “I hope attendees take away the best memories and establish new connections. We want them to interact and have simple yet genuine exchanges over workshops, panels, or even lunches in order to further strengthen ties between the industry.”

And one of the ways attendees were able to bond was over the new watch releases on display at the Collector’s Lounge section of the fair. Let’s take a look at five of those pieces.

H. Moser & Cie Heritage Bronze “Since 1828”
When the watch world goes one way, H. Moser & Cie is known for going another. They’ve been called rebels, jokesters, and even, “difficult” at times. But there is one thing that’s for certain: they march to the beat of their own cheeky, cheesy drum. The H. Moser & Cie Heritage Bronze “Since 1828” watch released officially during Dubai Watch Week solidifies that statement. By rights, it’s sort of the “anti-Moser” in that it doesn’t look like anything in their current collection (aside from the fumé dial with sunburst pattern, which is traditionally Moser). 42mm in diameter, bronze case, H. Moser & Cie Cyrillic logo, and three-day power reserve, the release is available exclusively online at the H. Moser and Ahmed Seddiqi and Sons websites.

Bell & Ross BR 03-92 UAE 50th Anniversary
One of the standouts out of the UAE 50th anniversary edition watches released at Dubai Watch Week was the Bell & Ross BR 03-92 UAE 50th Anniversary. Crafted in the square shape synonymous with Bell & Ross aviation-inspired watches, this all-black limited-edition automatic timepiece has a ceramic 42mm case, is water resistant to 100 meters, and comes with a black rubber strap and an additional black, heavy-duty canvas strap.

Frederique Constant Highlife Perpetual Calendar Manufacture Year of the Fiftieth
There is a first time for everything (pun alert!) and for Frederique Constant, the 50th anniversary of the UAE signified the first time the brand would release a perpetual calendar complete with an integrated bracelet in titanium. The Highlife Perpetual Calendar Manufacture Year of the Fiftieth is equipped with a vibrant turquoise blue dial representing the water in the Gulf area – another first for the brand – and the watch is limited to fifty well-priced pieces.

Balancier S² Titanium by Greubel Forsey
There are not many things that Greubel Forsey does or creates about which the watch world doesn’t wax poetic. The Dubai Watch Week release of the Balancier S² Titanium is just one more example backing up the aforementioned statement. An incredible work of watch world wizardry, the Balancier S² is unrealistically light, even though it features a slightly larger diameter at 46.5mm. The barrel cover no longer features the large “Greubel Forsey” signature as models have in the past, but rather was replaced by a modern circular pattern designed exclusively for this edition. It is a Greubel Forsey that is meant to be worn and expected to be knocked around, all in the name of enjoyment.

De Bethune DB25 Perpetual Calendar in Green
One of the most talked about (and Instagrammed) watches to be released at Dubai Watch Week was the De Bethune DB25 Perpetual Calendar in green, and with good reason. If there were a “Best in Show” to be awarded, this watch could have easily taken the top prize. De Bethune has, in recent years, solidified its place amongst some of the most iconic independent watch companies in existence at the moment, and there seems to be no slowing down. The color of green on the dial was a shade not yet seen in the watch world, even with so many brands going the green route these days, making this magnificent perpetual calendar stand out aesthetically, as well as mechanically (as De Bethune is known to do).

The next edition of Dubai Watch Week will happen in Dubai, UAE in 2023. 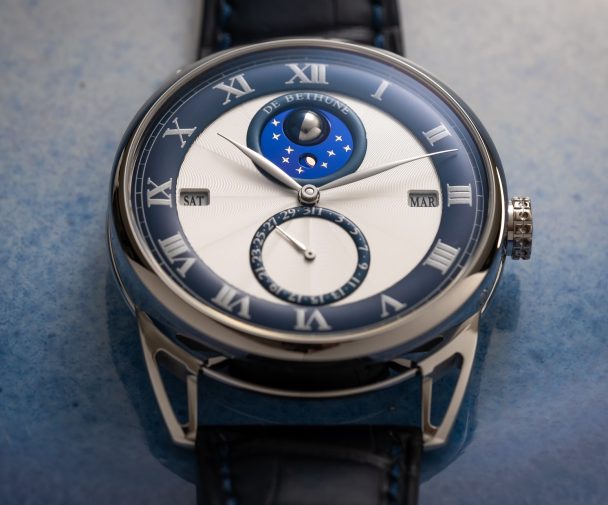 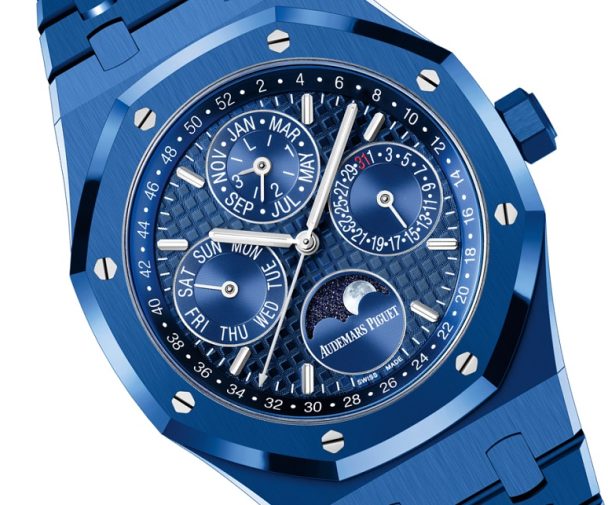 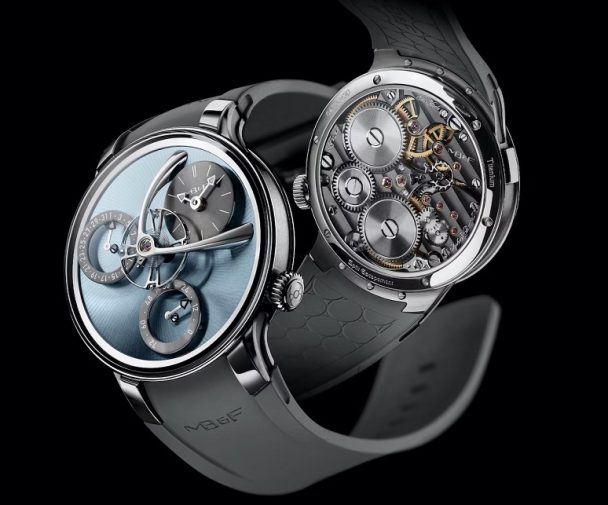