Though technically the Panerai Submersible’s roots can be traced back to 1956, and the brand’s massive 60mm commission for the Egyptian Navy known as the L’Egiziano, until very recently Luminor Submersible models have remained rather fringe offerings from the brand. 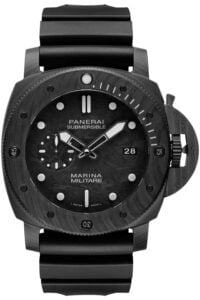 A handful of key releases have surfaced more recently, but it was earlier this year at SIHH where the brand went all-in on the model, splitting it out into its own collection and releasing over a half dozen new models celebrating the occasion. Panerai’s design aesthetics have always been distinct, and the roots of both the Luminor and Radiomir trace back to early military issue diving watches, though with the Submersible an added layer of practicality is added in the form of its unidirectional rotating 60-minute timing bezel — an obvious staple of the modern dive watch category.

Sadly, each of these limited edition models sold out quite promptly, however the brand opted to issue a variation of each model for series production. All three models measure 47mm across, though are quite distinct from one another in several ways. In the case of the Marina Militare, it is cased in Carbotech — the brand’s proprietary variant of forged carbon fiber, which is designed to be strong and lightweight in a manner that easily surpasses titanium. In the case of the Mike Horn limited edition, its casing is in titanium, giving it a more conventional look overall.

That said, it stands out from the pack on account of two key details. First, its bezel is cut with its numerals in relief, which is out of the ordinary for the brand, and second, the text that would historically appear on its dial is instead printed on the underside of its sapphire crystal —a unique detail giving the piece an added layer of visual depth.

The final offering of the trio, dubbed the Submersible Guillaume Nery, also features a titanium 47mm casing, though unlike its counterparts a chronograph complication is added to the equation. Screw-down pushers mounted to the left side of the case assist in maintaining its 300m water resistance, and from a functional standpoint Panerai remains one of the few watch brands that opts to display the chronograph’s elapsed minutes via a central hand rather than on a compact subdial. While this may not sound like that big of a deal at first glance, it does take a modest amount of retooling to execute, however if you’ve ever used one you’ll certainly appreciate the significantly increased legibility that comes with it. 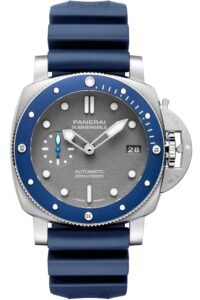 Panerai has added color to their repertoire with models like the PAM959.

If none of this trio are enough to spark your interest, or if there’s concern about the oversized 47mm case sizing being overpowering, the brand has also scaled the Submersible down to both 44mm and 42mm sizing of late. Personally, I was immediately enamored with last year’s 42mm Submersible release, and further additions in this case size have yet again piqued my interest. Regardless of your wrist size and preferences, there are plenty of Submersibles to choose from this year, and none are a bad idea. 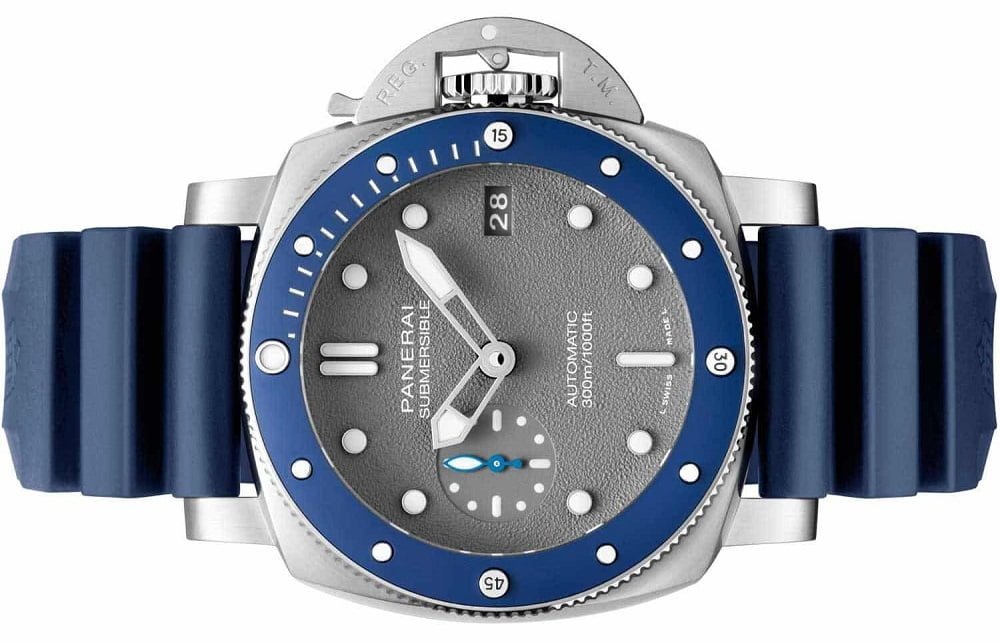 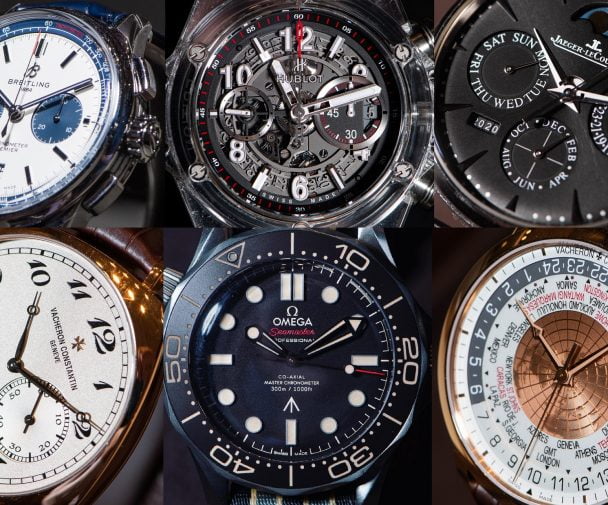 A Coven of Watches to Covet 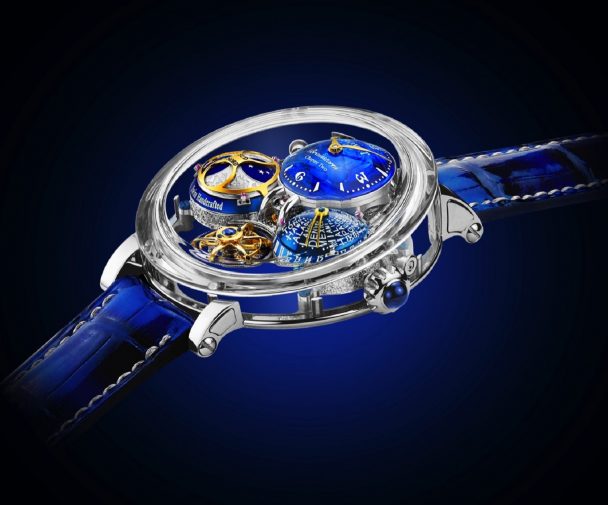 An Indie Moment in Watchmaking

A limited production of fine craftsmanship 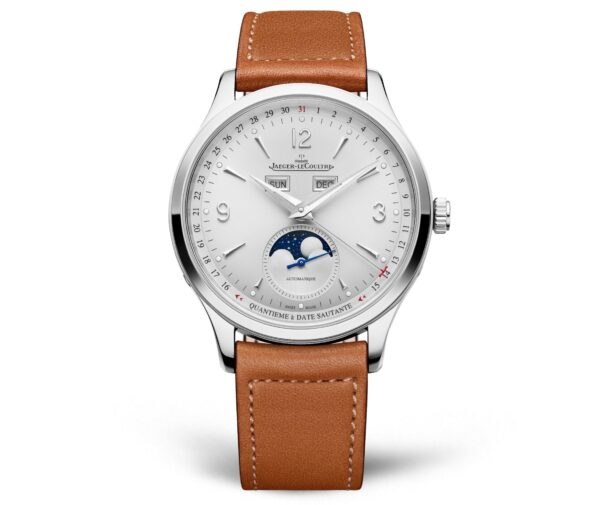 A trio of killer classics unveiled by Jaeger LeCoultre