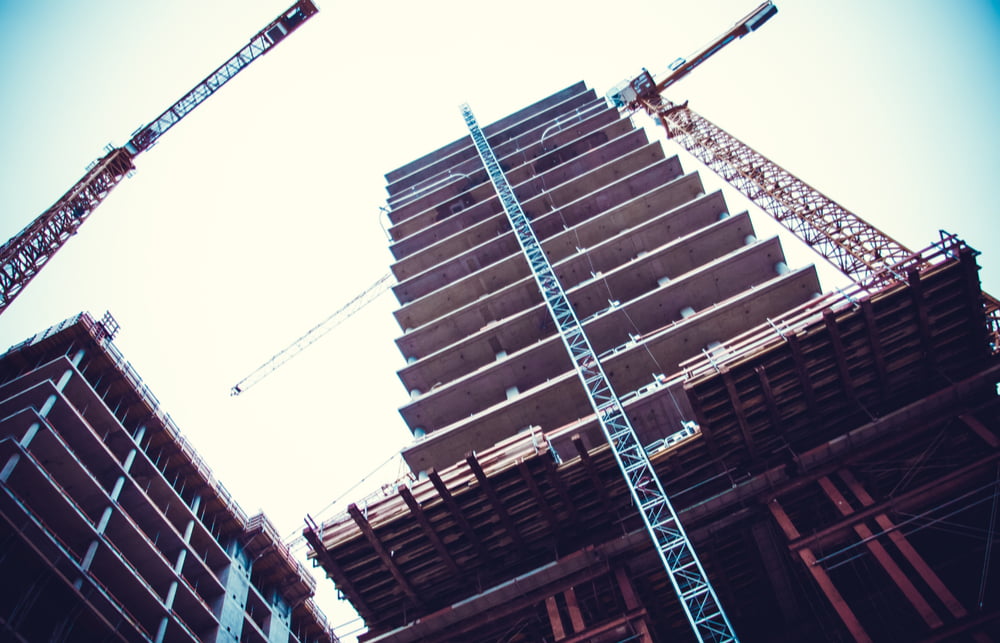 A new bill that would abolish 421a tax exemptions on new construction of affordable multifamily rental housing has developers wringing their hands.

Assembly member Linda Rosenthal introduced A01931 in January to end the program because it reportedly results in lost property taxes to the tune of $1.7 billion a year, according to media reports.

“The elimination of 421a will affect jobs that are created either directly through construction and indirectly through the new building and new businesses,” said Kara Rakowski, partner with the law firm Belkin Burden Goldman, LLP, which specializes in rent regulated property development under the 421a program.

Although Governor Andrew Cuomo supports 421a, some tenant groups are sore over accusations that developers are improperly overcharging on newly-constructed rent regulated units.

“The concern is not only a change or elimination of the program but also that they may not give developers enough notice to get projects in the ground that were already planned,” Rakowski told EQ. Magazine.

Under the existing 421a program, affordable housing tenants are offered units starting at $500 for a studio but some have joined in class-action lawsuits challenging building owners.

In one such lawsuit, trade groups petitioned the Kings County Supreme Court to dismiss litigation against Spruce Capital Partners over alleged rent overcharges at 1209 Dekalb Avenue in Brooklyn but a New York State Supreme Court judge is allowing the case to proceed.

If the 421a tax abatement program is not eliminated, at the very least, annual audits could be implemented if a bill introduced by Assembly member Emily Gallagher and Senator Brad Hoylman is approved. The first audit would end on December 31.

On May 18, the Housing, Construction and Community Development Committee passed Senate Bill S6384, which is now pending with the Senate Finance committee.

It’s not economically viable to build a new residential apartment building in New York City without a tax abatement, according to Rakowski.

“The tax abatement programs in the past have provided lots of quality affordable housing when most of the city-owned properties are in deplorable condition and sit vacant because the city prefers to rent out, on a short-term basis, hotels to address the affordable housing shortage,” she said in an interview.

Instead of being entirely curtailed, one alternative is that 421a tax exemptions will be altered by length or by percentage of required low income housing tenants.

The Real Deal reported that currently up to 30 percent of new residential units are affordable rentals and, in exchange, developers enjoy some 35 years of property tax breaks.

“You need the foundations to qualify for the 421a program,” Hilpert told EQ. Magazine. “Its elimination will result in significant damages because construction would end if there were no tax breaks to subsidize new developments.” 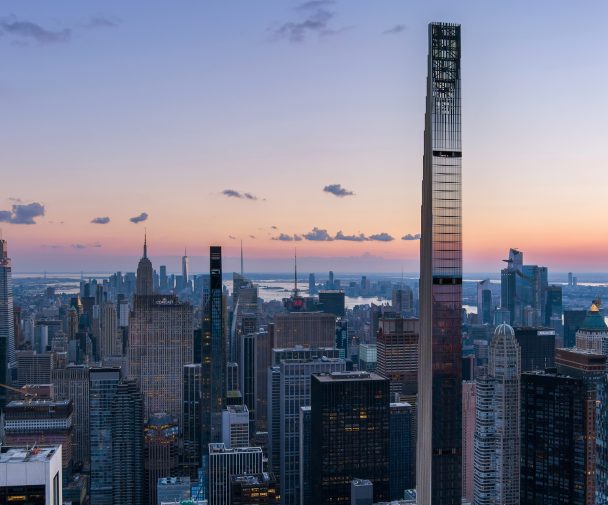 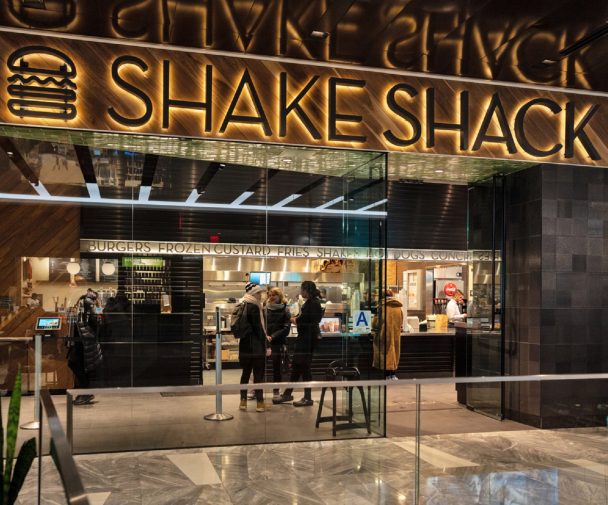 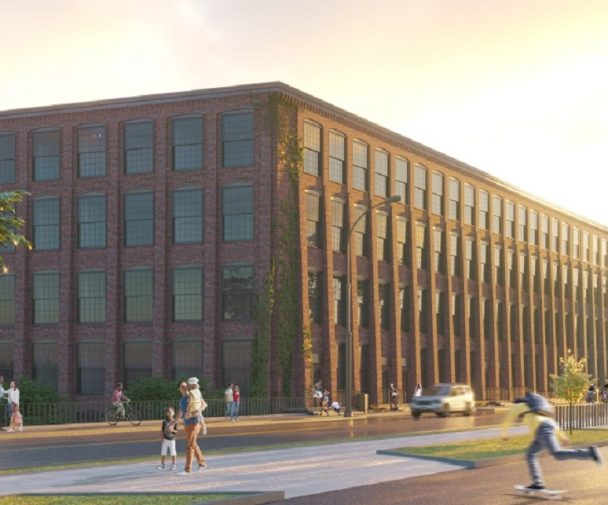