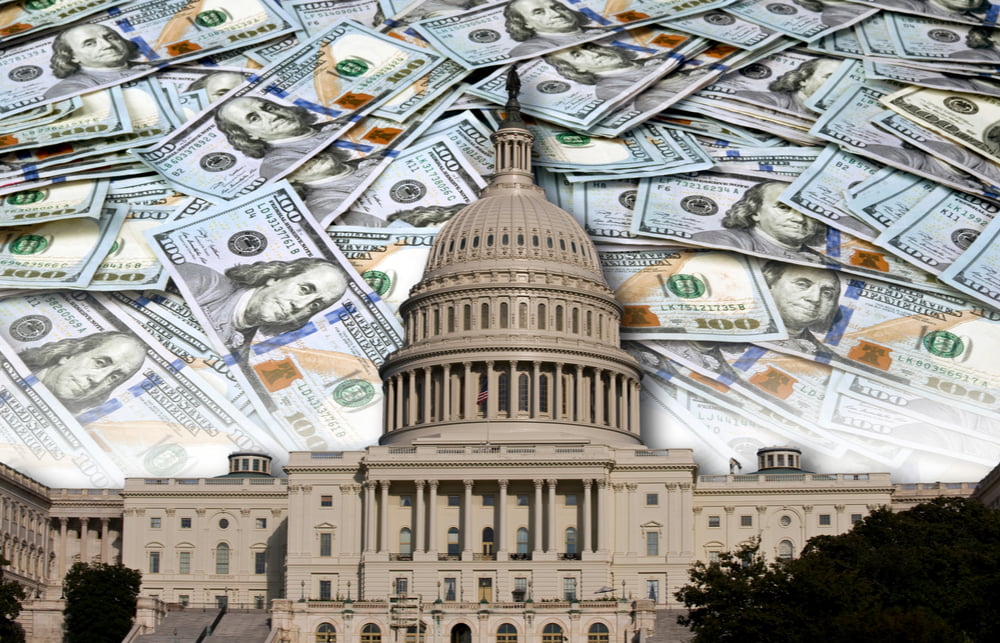 Get Your 1031 Exchanges Closed

Before it’s too late!

If President Biden has his way, 1031 exchanges will be reformed in a way that will contribute to funding a $4 trillion tax increase, and many real estate investors aren’t happy about it.

Under “The Biden Plan for Mobilizing American Talent and Heart to Create a 21st Century Caregiving and Education Workforce,” like-kind exchanges for investors with annual incomes of more than $400,000 would be cut on investments whose proceeds are in excess of $500,000 to free up money to spend on social welfare programs that will benefit children and the elderly, according to media reports.

Like-kind refers to the ability under a 1031 exchange to swap one property for another without cashing out and instead reinvesting the revenue into a different property while deferring capital gains taxes. But the new property must be one that qualifies, such as a condominium, an acre of land, a retail complex or apartment building.

While Biden specifically states, “The plan will cost $775 billion over 10 years and will be paid for by rolling back unproductive and unequal tax breaks for real estate investors with incomes over $400,000 and taking steps to increase tax compliance for high-income earners,” Palmese warns that the political writing is on the wall.

“It’s time for commercial real estate investors to meet with their tax advisors about re-evaluating their portfolios of property and finding opportunities to rebalance,” he said.

Some 63% of investors, brokers, agents, intermediaries, and professional advisors participated in a like-kind exchange transaction, according to a study by the National Association of Realtors, and the average fair market value amounted to $7 million in transactions.

“Under Biden’s tax plan if like kind exchanges are eliminated, the sale of commercial real estate properties might stop entirely, which will lead to a drop in supply and demand,” Marc Lawrence, Principal of World Wide Land Transfer, told EQ. Magazine. “Investors should accelerate their plans to employ 1031 exchanges while they are still available.”

This isn’t the first time that 1031 exchanges have been targeted for reform in recent years. Under the Tax Cuts and Jobs Act passed in December 2017 while Donald J. Trump was U.S. president, the law limited like-kind exchanges to real property and prohibited the exchange of machinery, equipment, vehicles, artwork, collectibles, patents, and other intellectual property, according to the IRS‘ website.

As a result, meeting the requirements was made more difficult but despite the threat of annihilation and COVID-19, 1031 exchanges have thus far survived.

“Now is really not the time to reform 1031 exchanges,” Palmese said in an interview. “Real estate values are still recovering from the pandemic shut downs and eviction moratoriums.” As with any cut back, it’s the smaller exchangers that stand to lose the most if Biden’s tax proposal is approved. “Middle class real estate owners benefit from the opportunity to defer tax on reinvestment that 1031 exchanges afford,” Palmese added. 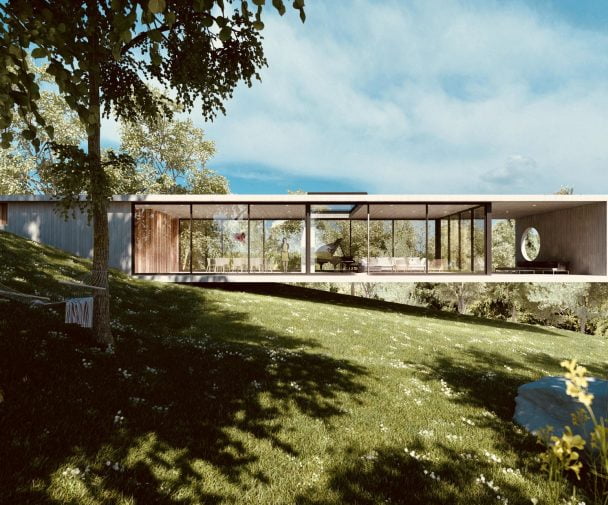