GTO Engineering also ensures that every vehicle it builds has a unique I.D. number and paperwork that is tied to an original Ferrari —even if their starting point is what remains of a car that’s been burnt out or had numerous parts stolen off it and nothing more. “We’re not destroying any cars,” said Lyon, who added it’s preferable if the model whose I.D. they are working with is older but not essential. “We don’t need any parts; we’ve got all the parts…We like to have something physical if we can — so, a bit of chassis, or some parts, if possible. But we basically make the car.” 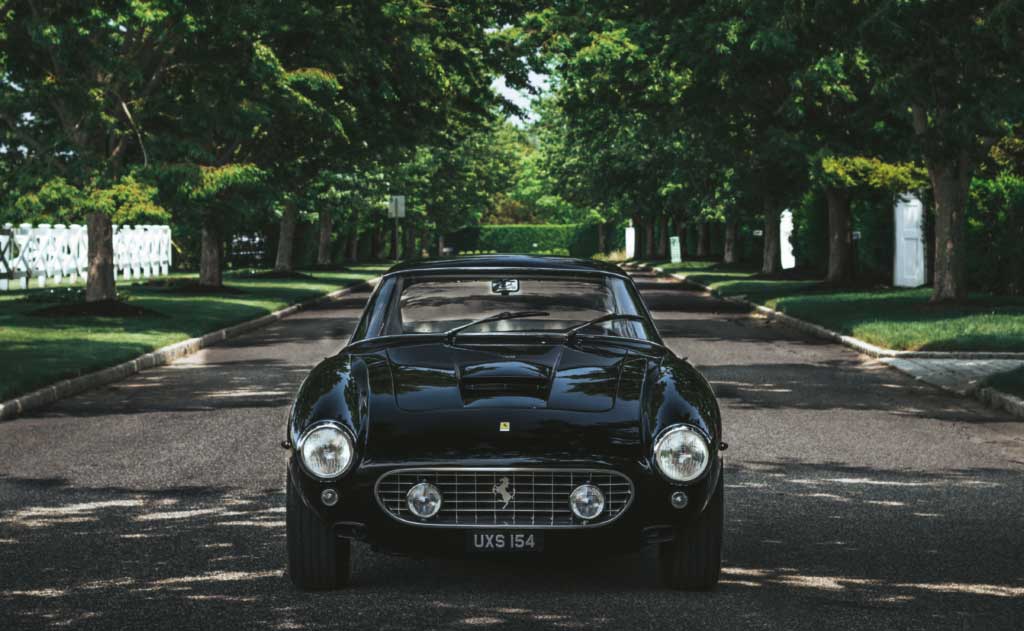 Previous Article
Like a Good Neighbor, RPAPL § 881 is There
Next Article
Classic Living